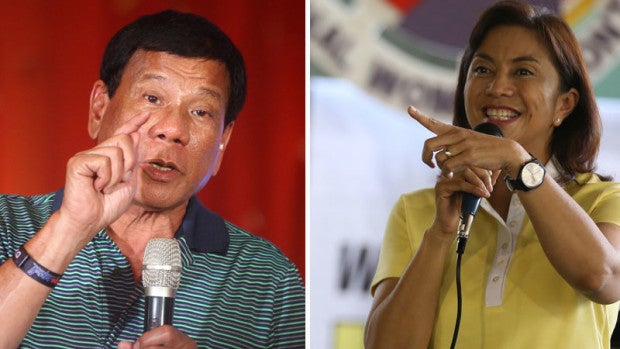 For the first time in contemporary Philippines, the President-elect will be sworn in at Malacañang, and the outgoing President will be given departure honors also at the Palace.

It could be a most touching ceremony for both the outgoing and incoming heads of state. And one hopes that such symbolic and historic rites also augur unity for the country after a most divisive election.

On June 30, around 11 a.m., incoming President Rodrigo Duterte will arrive at Malacañang and will be received by President Aquino at the President’s Hall on the second floor of the Palace. They will have a talk for a few minutes.

Various sources told the Inquirer that according to the plan proposed to Duterte, the incoming President will get off his car at the side lobby of the Palace.

The sources said this was in keeping with tradition—that the President does not walk up the grand stairway of the Palace until he is sworn in.

If he chooses to, Mr. Aquino may welcome Duterte right at the side lobby as the incoming President gets off his car and, together, they will proceed to the President’s Hall.

Their talk over shortly before noon, Mr. Aquino will walk down to the Palace grounds, accompanied by Duterte.

Awaiting them there is a formation of the commanders and the ceremonial troops of the Armed Forces of the Philippines.

Mr. Aquino reviews the troops for the last time as Commander in Chief.

The departure honors done, Mr. Aquino walks to his vehicle and sets to drive out of the Palace grounds. His successor, Duterte, sees him off.

Then Duterte returns to the Palace, walks down the Ceremonial Hall and on to the grand Rizal Hall, where he will be sworn in at noon.

Around 500 guests are invited to the Duterte inauguration.

These preparations are pending the approval of Duterte.

Her inauguration, according to sources, will be around 10:30 a.m.

Boracay Mansion, built during the administration of President Joseph Estrada, is being prepared for the event and fitted out to be the office of Robredo, who has decided not to hold office at Coconut Palace used by Vice President Jejomar Binay.

The mansion is a huge sprawl, at more than 7,000 square meters. Originally, sand from the resort island Boracay were trucked in to replicate the beachfront around the swimming pool.

Today, however, the property is in need of repair and refurbishment.

Its marble interior can accommodate only about 150 people.

Therefore, preparations are being done to set up chairs and tables in the garden to accommodate the crowd of 500 expected to attend Robredo’s inauguration. TVJ