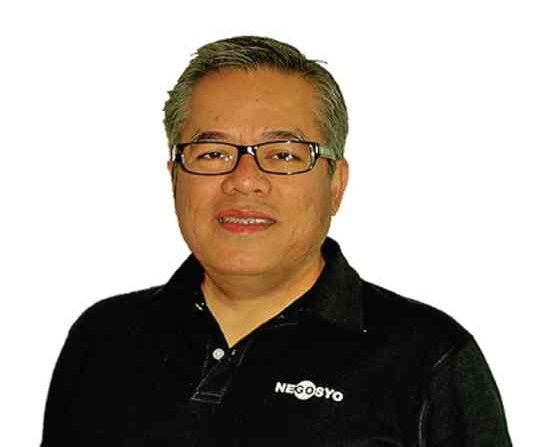 Senator Bam Aquino has welcomed the reported appointment of businessman Ramon Lopez as head of the Department of Trade and Industry, saying the latter would be a “big asset” to boost the country’s economy and micro, small and medium enterprises (MSMEs).

“We’d like to congratulate Mon Lopez on his appointment as head of the Department of Trade and Industry (DTI) by president-elect Rodrigo Duterte,” Aquino, chairman of Senate committee on trade, commerce and entrepreneurship, said in a statement on Tuesday.

“We have been allies in championing entrepreneurship in the Philippines and I have seen firsthand his dedication to developing our micro, small and medium enterprises – the sector crucial in achieving inclusive growth and beating poverty,” he said.

Aquino said Lopez’s appointment was “truly well-deserved,” adding that they were elated that the latter would be given the opportunity “to make an even bigger difference as DTI Secretary.”

“Mon will be a big asset to the Duterte administration’s drive to boost the country’s economy and micro, small and medium enterprises (MSMEs),” the senator added.

Lopez was reportedly among the new appointees named by Duterte. The two others were Paulyn Jean Rosell-Ubial as new Health Secretary and Wanda Corazon Teo as the new Tourism Secretary. CDG