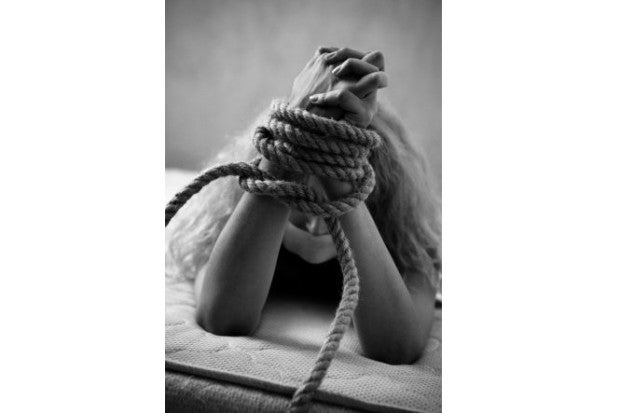 LOS ANGELES, United States — The father of a Stanford University student convicted of sexually assaulting an unconscious woman has come under fire for dismissing the crime as “20 minutes of action.”

The judge who oversaw the case in California, Aaron Persky, has also sparked outrage for sentencing Brock Turner to six months in prison and probation for the assault, saying that he feared a stiffer jail term would have “a severe impact” on Turner.

The 20-year-old student from Ohio had faced up to 14 years behind bars for the January 2015 assault but is now expected to serve only three months of his six-month sentence in a county jail.

His father said in a statement at the sentencing hearing last week that Turner, who quit Stanford after he was charged, did not deserve to go to jail.

“(Brock) will never be his happy go lucky self with that easy going personality and welcoming smile,” Dan Turner told the court in his statement made public on Monday. “His life will never be the one that he dreamed about and worked so hard to achieve.

“That is a steep price to pay for 20 minutes of action out of his 20 plus years of life.”

The case has put the spotlight on rape at US college campuses where, according to one study, more than one in every six women are raped during their first year at university while too drunk or drugged to be able to fend off their attacker.

The judge justified his lenient sentence saying Turner had shown “genuine feelings of remorse” and that the former swimmer did not pose a danger to society.

Details of the case went viral on social media over the weekend after the victim’s emotional statement to the court was released by the prosecutor, with many denouncing the sentence as a slap on the wrist.

“If someone’s a rapist and an athlete, they’re not an athlete who made a mistake, they’re a criminal who can also swim,” tweeted Lauren DeStefano, a US author, in a post retweeted more than 12,000 times.

In her statement, the victim described how the attack had left her emotionally scarred and made her “not want (her) body anymore.”

She recounted waking up in a hospital bed in San Jose, California, on the morning of January 18, 2015 without any recollection of what had happened and described the invasive exam she underwent.

She also challenged Turner’s own statement to the court in which he said “I want to show people that one night of drinking can ruin a life.”

“Ruin a life, one life, yours. You forgot about mine,” she told the court as she faced her attacker.

“Let me rephrase for you: I want to show people that one night of drinking can ruin two lives. You and me. You are the cause, I am the effect.”

She also dismissed Turner’s account that she was conscious and willing during the assault which took place outside a fraternity party where the two had met.

He was arrested after two bicyclists saw him assaulting the victim behind a dumpster. When they called out, he tried to run away but the two tackled him and held him until police arrived, authorities said.

The judge’s perceived leniency has prompted calls for his dismissal but the prosecutor who handled the case said Monday he was against such an outcome.

“While I strongly disagree with the sentence that judge Persky issued in the Brock Turner case I do not believe he should be removed from his judgeship,” Jeffrey Rosen said in a statement. “I am so pleased that the victim’s powerful and true statements about the devastation of campus sexual assault are being heard across our nation.

“She has given voice to thousands of sexual assault survivors.”