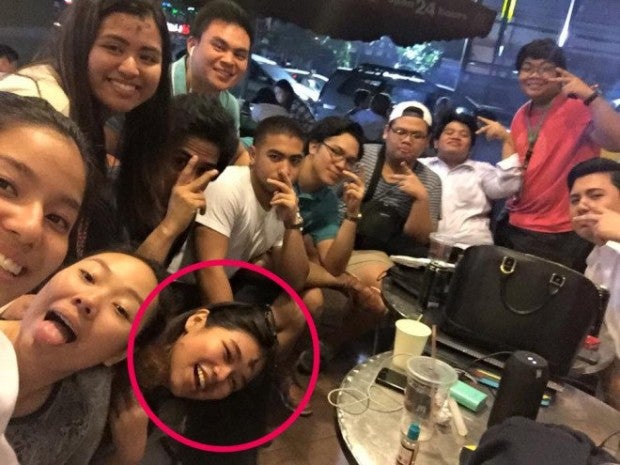 The parents of Bianca Fontejon, one of the five people who died after collapsing at an outdoor concert in Pasay City last month, has asked authorities to look into the liability of the organizers.

“We want justice. Our daughter’s also a victim here,” Bibiane Fontejon told the Inquirer as she and her husband, Edison, submitted a complaint affidavit to the National Bureau of Investigation on Monday.

These substances caused her internal organs, including her heart, to rupture, resulting in her death.

Like the investigators, Edison said they wanted to know how the drugs ended up in his daughter’s body when she was not a drug user. “We are devastated. We are torn into pieces,” he said.

The couple said they were after the truth so that they could give justice to their daughter, a student of De La Salle University who was a dean’s lister, athlete and aspiring lawyer.

Meanwhile, a congressman whose son went to the CloseUp Forever Summer concert said on Monday that the event organizer should “close shop.”

At the congressional hearing on the incident, Marikina Rep. Romero Quimbo, chair of the House ways and means committee, castigated the planners of the May 21 “rave party” for not taking the threat of illegal substances seriously enough.

He revealed to the joint congressional panel that his son had attended the concert featuring international DJs while he was out of the country. “I asked him after the incident…, what happened there?” he said.

Quimbo did not say how his son replied and instead proceeded to question the representatives from CloseUp and its parent company Unilever for not considering the fact that such concerts attracted a demographic susceptible to drug use.

CloseUp spokesperson Ed Sunico, however, denied that the event was a “rave party.”

“It’s a musical concert…. Our aim was to bring young people together through music festivals,” he said.

Neil Trinidad, a marketing director for Unilever, said many other companies targeting the youth market had been holding similar events, where “everyone can come together in joy, dance music and enjoy responsibly without the use of drugs.”