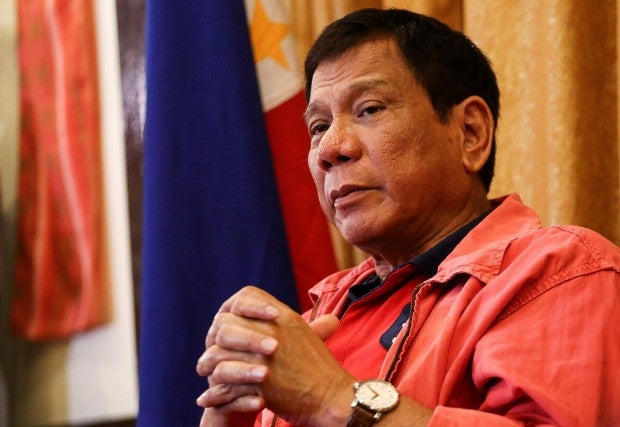 Presumptive President-elect Rodrigo Duterte emerged as clear winner in the presidential race as the Congress ended its canvassing of votes Friday evening.

Congress finished canvassing all 166 certificates of canvass on its third day of official counting of votes, which started last Wednesday.

The tough-talking Davao City mayor was also the clear winner in the unofficial counts.

Duterte, who is currently in Davao City, earlier said he would not attend his proclamation. RAM

Duterte can be proclaimed earlier than VP—Sotto, solon