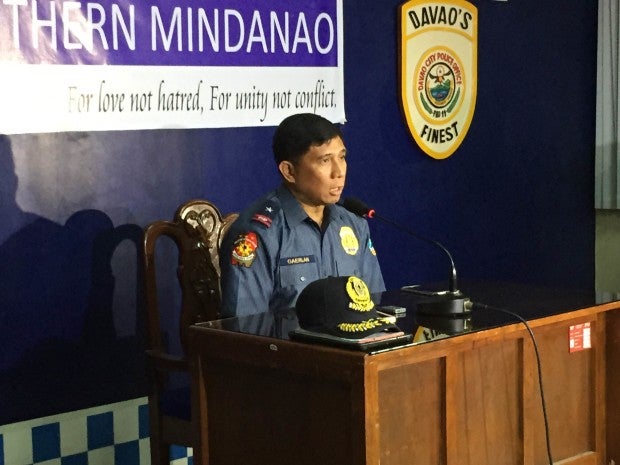 DAVAO CITY—After the landslide win of presumptive President-elect Rodrigo Duterte, authorities here are preparing for the thanksgiving party sponsored by the tough-talking mayor’s supporters on June 4 where more than 100,000 revelers are expected to attend.

In a press conference on Tuesday, Philippine National Police (PNP) Region 11 Director Chief Supt. Manuel Gaerlan said that the party will be held at Crocodile Park from 1 p.m. to 1 a.m.

“Sabi nila may mga celebrities and entertainers who will entertain the people before the arrival of the VIPs,” Gaerlan said.

He advised those planning to attend the party to come as early as 6 a.m. on that day as they will undergo strict security checks.

Gaerlan said that as of Tuesday, they have not received information about any security threat for the event.

“We don’t want to take things for granted that’s why we are preparing and anticipating for any possible threat,” he said.

Other details of the program, such as what time will Duterte deliver a speech, are still being ironed out.

Duterte, who served for seven terms as the mayor of this city, is set to become the Philippines’ 16th president. He is the first chief executive from Mindanao.