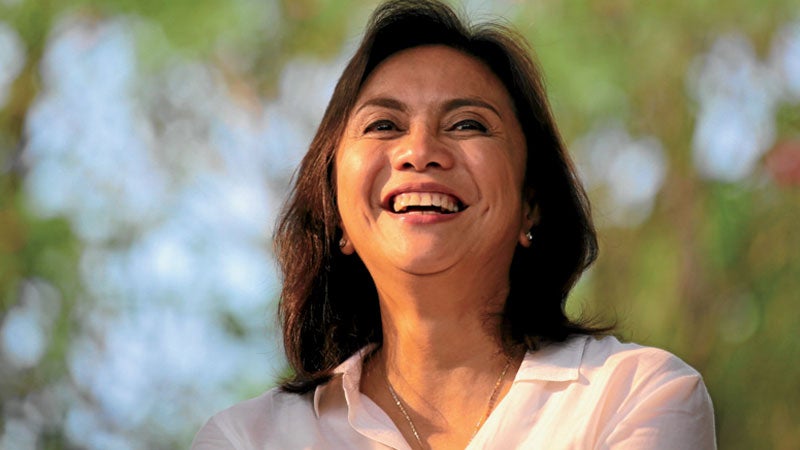 AFTER giving voters an early glimpse of the election results, the Parish Pastoral Council for Responsible Voting (PPCRV) is close to winding down its partial, unofficial count with less than 4 percent of precincts that have yet to transmit results.

Ana de Villa Singson, PPCRV media and communications director, said the group was just waiting for the Commission on Elections (Comelec) to let it know when it would send its final transmission to the transparency server, which data was being fed from vote-counting machines.

The data sent to the server are what the PPCRV uses for its partial, unofficial count.

Singson said Comelec Commissioner Christian Robert Lim had sent the PPCRV an e-mail informing it that the poll body would be sending an alert on when it would send its last transmission.

The Comelec did not say when this would be, but she believed it would be soon.

“We were already notified to expect a last transmission already,” she told reporters. “The end is near in terms of the transmitted data, anyway.”

After the PPCRV receives the last transmission from the Comelec, it would release the consolidation of all the raw data sent to it.

After the final consolidation, the PPCRV would then devote all its time to the full manual audit in which it compares the printed election returns with the transmitted results to check for discrepancies.

Too close to call

But given Robredo’s slim lead of over 200,000 votes, the race was still too close to call.

Since the weekend, very few precincts have been sending results to the server and the numbers moved by small increments.

Singson said the votes were coming in trickles, with only one or few voting machines sending results during lengthy stretches of time.

The votes that have not come in are mostly from areas where manual voting was held, including areas with overseas absentee voting.

The transmission rate for the 2016 elections was the fastest and highest for the PPCRV.

But this year, that transmission level was achieved four hours after the polls closed.

The Comelec sitting as the national board of canvassers (NBOC) is considering proclaiming the country’s 12 new senators on May 19.

The NBOC will proclaim the newly elected senators along with  party-list groups, according to Comelec Commissioner Rowena Guanzon.

The 13th placer, Francis Tolentino, earlier blocked moves to proclaim the winning senators until 100 percent of the votes shall have been canvassed.

The proclamation is set to be held at the Philippine International Convention Center in Pasay City, where the NBOC is canvassing votes for senators and party-list groups.

Read Next
Joma: Reds to join gov’t after peace deal
EDITORS' PICK
Metro Manila now at moderate risk for COVID-19 — DOH
Look Through: Super Typhoon Karding barrels through parts of Philippines
House energy committee chair Arroyo bats for cheap electricity
Motorcycles, smartphones, and cash prizes up for grabs in TNT’s ‘Tuloy Ang Saya’ Raffle in Mindanao
Do all the things you do, faster
POGOs not linked to Illegal online gaming, says Pagcor
MOST READ
Robredo supporter tackles elephant in room: No massive fraud in 2022 polls, surveys were just right
Shopee PH gets flak for getting Toni Gonzaga
DepEd: We are in a crisis situation in education sector
Lives destroyed as armyworms invade Philippine ‘onion capital’
Don't miss out on the latest news and information.