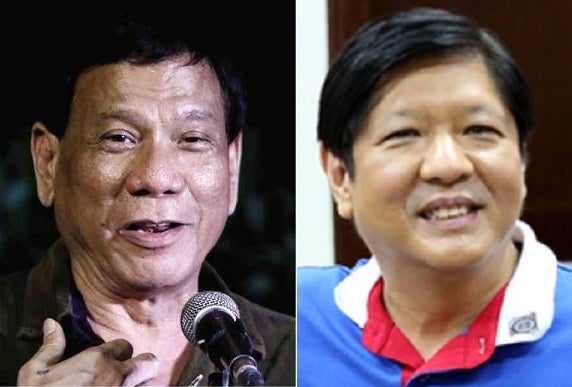 Guanzon released the breakdown of the overseas votes on Saturday, stressing that the results were still “subject to audit.”

It was not clear whether the results of the OAV—whether in part or as a whole—have been included in the tally of the Comelec Transparency Server. But on Saturday, the National Board of Canvassers said that the certificates of canvass of 58 of 59 Philippine posts abroad had been admitted.

According to the breakdown of overseas votes, Marcos trumped Robredo in 49 out of 59 Philippine posts. Robredo was the top choice of overseas voters in 10 posts: Agana, United States, Canberra, Jakarta, The Vatican, New Delhi, Yangon, Berne, The Hague, and Port Moresby.

Duterte is leading the partial, unofficial tally of votes while Marcos and Robredo are neck and neck in the race.

The Comelec said that the April 9 to May 9 overseas voting saw the highest turnout in a decade with 31.65 percent of overseas Filipinos casting their votes.

A total of 432,706 of the 1.37 million registered voters overseas cast their ballots, according to the Comelec./rga