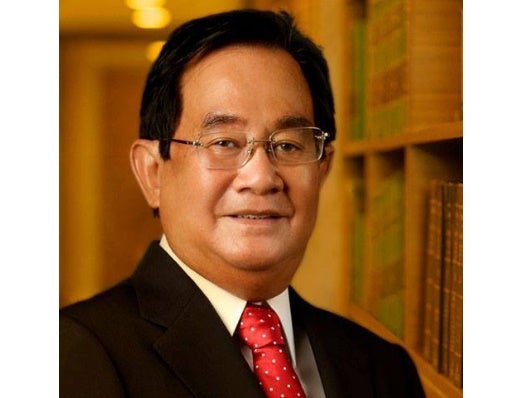 The provincial board of canvassers proclaimed Vice Gov. Rhodora Cadiao as the new governor Tuesday evening.