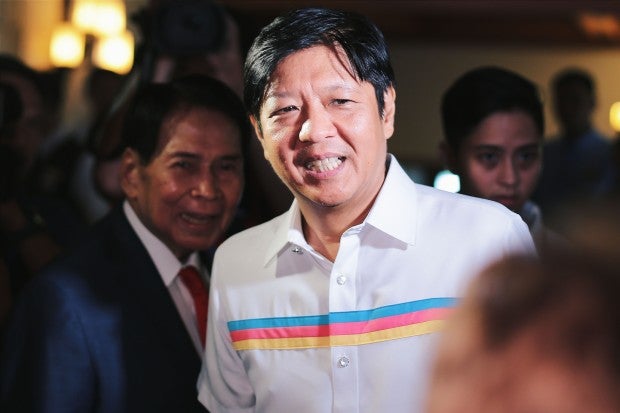 While claiming to be confident of  victory, the camp of vice presidential candidate Sen. Ferdinand “Bongbong” Marcos Jr. asked the Commission on Elections (Comelec) and Parish Pastoral Council for Responsible Voting (PPCRV) on Tuesday to stop the unofficial counting of the ballots in the 2016 elections.

“As we speak, we are sending an urgent request to the Comelec and the PPCRV to terminate the unofficial count, which now stands at 90.99%.,” said Rep. Jonathan dela Cruz, campaign adviser of Marcos.

He noted that in the past, unofficial counting was not completed in order to avoid confusion with the official tally.

“There is no reason for this not to be the norm this time around,” he said.

“It is unfortunate that while the whole country was asleep, the glitch in the canvassing occurred and from then on we saw a progression of so-called ‘updates’ that showed an alarming and suspicious trend, reducing our lead, contrary to the results of independent exit polls and our own internal surveys,” dela Cruz said. RAM/rga