Aquino, sisters waited in line to vote in Tarlac 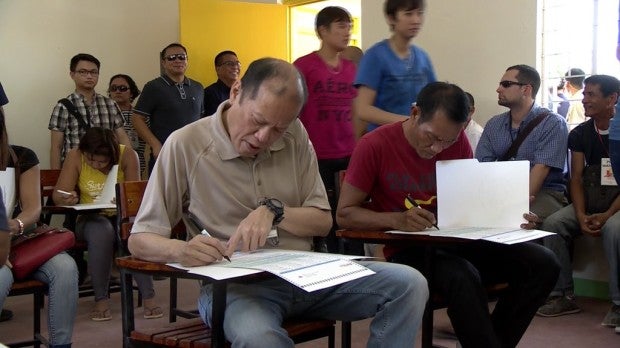 President Benigno Aquino III and his sisters waited on line to vote in Tarlac City on Monday morning.

The President took a while to fill out his ballot, making sure to double-check his votes. He was done voting by 10:10 a.m.

Aquino was seen sitting on a monobloc chair beside his relatives and other voters while waiting on line to vote. He left without giving media interviews.

The President will  head straight to Bahay Pangarap, his official residence inside the Malacañang compound, to monitor the situation on election day.

It is not the first time that Aquino waited on line to vote. 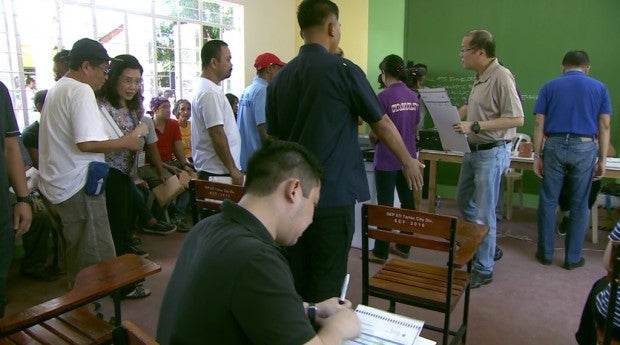 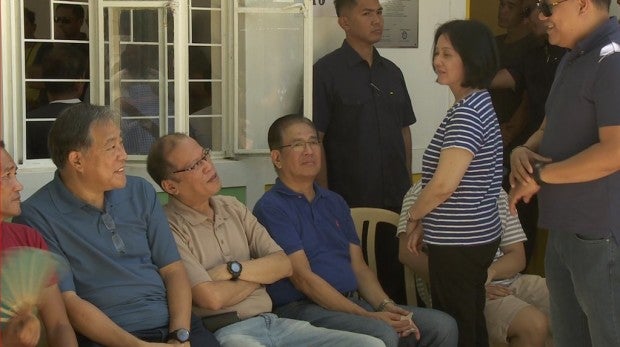 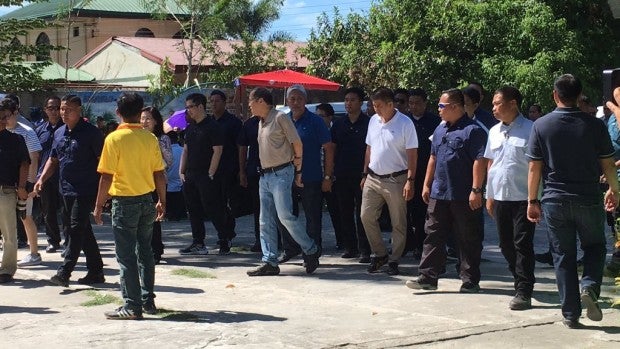 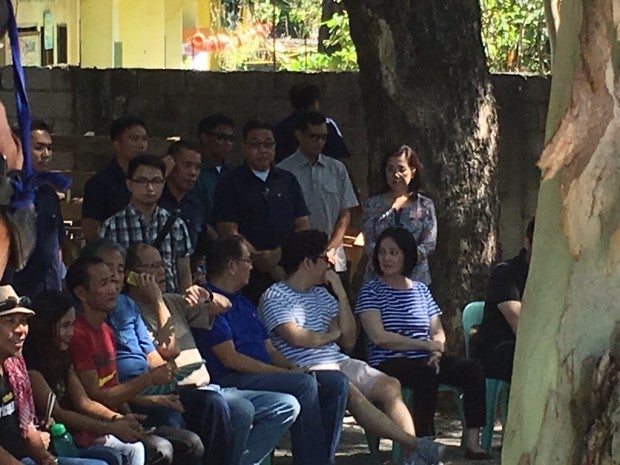 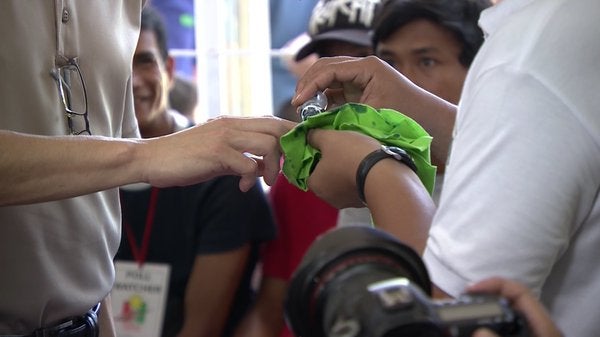 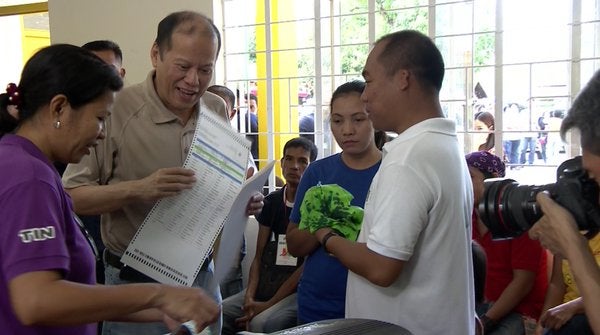 President Benigno Aquino III is about to insert his ballot in the vote counting machine. Photo by RTVM