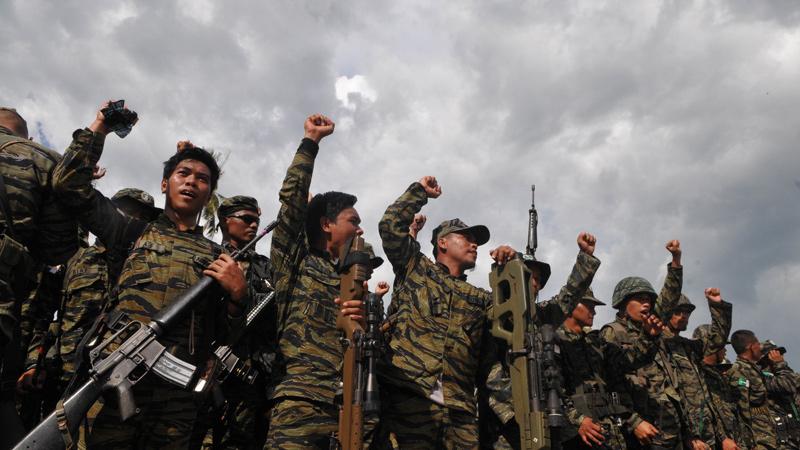 Ridsdel’s head was found near a police station in Jolo on April 25 while a body, suspected to be his, was recovered in a remote area in Talipao town two days later.

Ridsdel, 68, was one of four people seized from a resort on Samal Island on Sept. 21. The others were Robert Hall, also a Canadian; Norwegian Kjartan Sekkingstad; and Filipino Maritess Flor.

“What they did was anti-Islam. We highly condemn it,” Al-Mansour said.

He said that based on the latest information, Ridsdel’s killers were still in Sulu.

“We are helping in tracking down by gathering information. We just need proper coordination. And if government forces have information too, they can pass it to us and we will forward it to our joint forces on the ground,” he said.