Bottled water infects over 4,000 people in Spain with norovirus 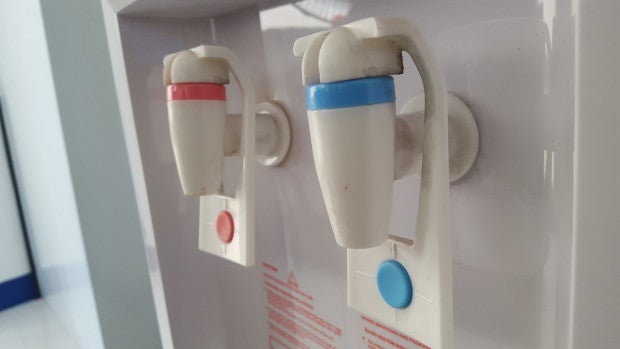 Water from office coolers in Catalonia, Spain, infected 4,000 people with a virus. The water contaminated with fecal matter prompted a declaration of an outbreak of norovirus. INQUIRER.NET

The health department of the regional government of Catalonia said 4,146 people were treated for symptoms including nausea, vomiting, and fever in Barcelona and Tarragona after drinking the contaminated water from office water coolers. Six needed hospital treatment.

READ: India scrambles to get water to 330 million people | Davao Oriental put under state of calamity due to drought

“It is the first time in the world that norovirus has been found in bottled water,” said Albert Bosch, a microbiology professor at the University of Barcelona, who was in charge of the analysis of the contaminated water.

“The way this usually happens with tap water is because somehow fecal water got mixed up with drinking water. But in this case we are talking of bottled water, there is a process and we don’t know at what point it happened,” he added.

The Eden Springs bottled water company has recalled more than 6,150 bottles of water that had been distributed in 925 companies in response to the outbreak, as a precaution.

The company has said it bottled the contaminated water in Andorra, a tiny, mountainous principality nestled between Spain and France.

Catalan health officials have declared the norovirus outbreak to be over since no new case has been detected in the past week.

Norovirus is rarely life-threatening but is highly contagious. It spreads from an infected person, from contaminated food or water, or by touching contaminated surfaces.

Most people recover from its effects in two or three days.

UP takes 69th place in top 100 universities in Asia list