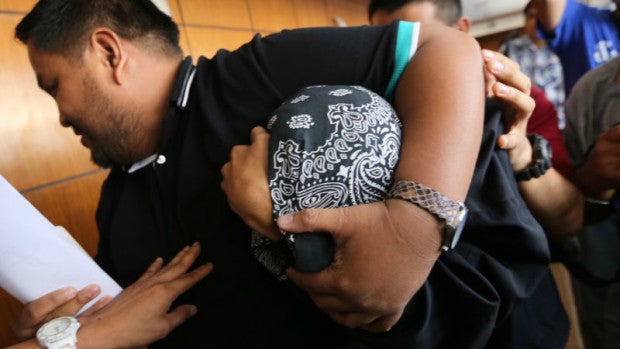 The suspect in the hacking of the Comelec website is carried away by NBI agents at the NBI Office, Manila. INQUIRER FILE PHOTO/RAFFY LERMA

The Manila Prosecutors Office on Monday approved the filing of a criminal case against Paul Biteng, the hacker that defaced the Commission on Elections (Comelec) website.

Biteng will be charged with violation of the Cybercrime Prevention Act of 2012 specifically for illegal access, data interference and illegal use of devices, Manila Chief Inquest Prosecutor Joven Senados said.

The offense, according to Senados, is bailable for not less than P120,000 for each case.

Biteng was arrested by the National Bureau of Investigation (NBI). He admitted defacing the Comelec website but denied causing the data leak.

READ: Boredom made me do it, says Comelec hacker

The prosecutor found probable cause to file a case in court against Biteng based on the evidence presented by the NBI, including the computer and mobile phone used by the hacker.