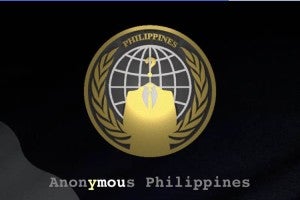 MANILA — The alleged hacker of the Commission on Elections website was arrested on Wednesday night and is now in the custody of the National Bureau of Investigation Cybercrime Division.

NBI Director Virgilio Mendez said the suspect was apprehended somewhere in Metro Manila after weeks of digital and human surveillance.

A press conference will be called later this morning about the arrest of the suspect, according to Mendez.

The Comelec website was defaced last March 28 by a group of hacktivists who identified themselves as the Anonymous Philippines.  SFM