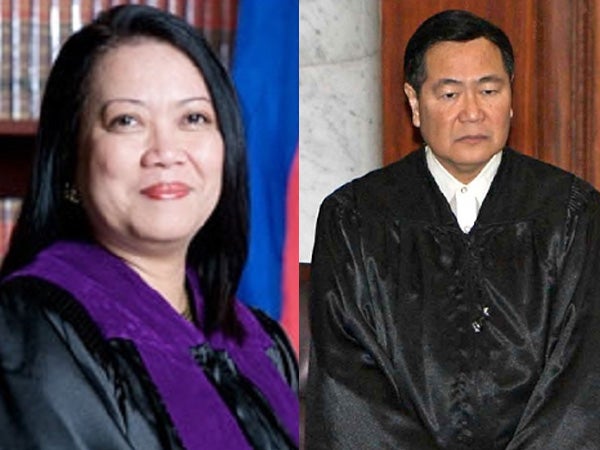 The Supreme Court decision finally putting a collective seal of approval on Senator Grace Poe’s presidential bid still left hanging the questions on her citizenship and residency, a decision which, a Justice of the Supreme Court may have “overstepped the bounds” allowed them.

While the same nine justices maintained that the Commission on Elections (Comelec) committed grave abuse of discretion in ordering the cancellation of Poe’s certificate of candidacy, Senior Associate Justice Antonio Carpio said still, only seven justices voted to rule in favor of Poe’s citizenship.

Under the Supreme Court’s internal rules, if all 15 justices deliberated and voted on a case, a majority of 8 votes is required in granting a petition.

Carpio said no justice inhibited from the case. He said Sereno interpreted the positions of Del Castillo, Caguioa and Peralta as non-participation and non-voting.

“This is egregious error,” he said.

The senior magistrate has also warned of possible repercussions of the ruling.

“The majority will allow a candidate with unsettled citizenship to be elected President… The ruling of the majority will lead to an absurd result…To allow a presidential candidate to run and be voted for despite the uncertainty of his or her citizenship status makes a mockery of the electoral process,” he explained.

“All qualifications of those running for the presidency must be resolved by Comelec prior to elections… Otherwise, all nuisance candidates must now be allowed to run,” he argued.

De Castro, Brion and Reyes agreed to this opinion.

In her separate dissenting opinion, De Castro believes that the ruling would jeopardize the conduct of the election and even stressed that a victory by Poe would not erase the questions on Poe’s eligibility.

“The delay in the ruling on citizenship will only invite instability in the conduct of the coming elections,” she pointed out.

Brion, in his 78-page dissent, hinted on a possible Presidential Electoral Tribunal (PET) case due to failure of the high court to settle the legal issues on Poe’s qualifications.

“No legal bar exists for a qualified petitioner to question Poe’s qualifications after the elections should she win,” he stressed.

Brion slammed the majority ruling, which he described as “gross violation of the law,” for “allowing the possibility of one who is not natural born Filipino wld occupy the presidency,”

“The majority gave the electorate a run around by allowing Poe to run w/o first examining if she is indeed qualified… Citizenship cannot be presumed, claimant must be able to prove she is a Filipino citizen,” he explained.

Brion said he cannot blame the Comelec and other complainants against Poe for feeling that the high court itself committed “grave abuse of discretion.”

“I do not and cannot begrudge the movants this feeling as I too feel that the Court has once again overstepped the bounds allowed us as fallible human beings entrusted with a trust sacred to the nation,” Brion said.

The Integrated Bar of the Philippines (IBP) and Philippine Bar Association (PBA), the two major organizations of lawyers in the country, have earlier expressed concern over the SC ruling, which they said could have repercussions on the stability of the country’s legal system. IDL