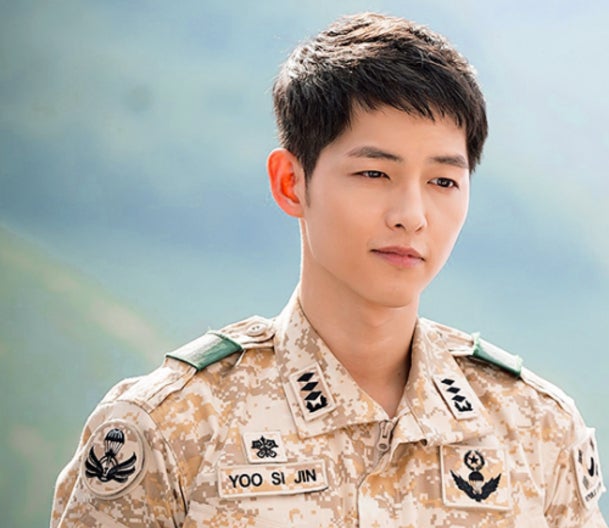 South Korea’s Ministry of Culture, Sports, and Tourism, so well as the Korea Tourism Organization (KTO) have chosen “Descendants of the Sun” lead actor Song Joong-ki to be their newest face’ in promoting Korea’s tourism industry.

Song, 30, is the country’s newest honorary ambassador and will star in both print and TV advertisements featuring the 2016-2018 ‘Visit Korea’ year. It will be taped in Jeongseon, Taebaek, and Gangwon-do province, places which were featured in his drama “Descendants of the Sun”.

This initiative will boost visitor percentages in the country by permitting tourists to experience Korean culture and customs in local villages.

The TV advertisements will be aired in July in Japan and Southeast Asia, according to The Korea Times’ report.

“Descendants of the Sun” was Song’s first soap opera after he left mandatory military training. He also dismissed reports that he and his co-star Song Hye-kyo were having a relationship.

“Hye-Kyo and I are both aware of those rumors, and we are really enjoying them. We even talk about them during company dinners,” Song said.

Many of his fans regard Song as the next ‘hallyu’ (Korean wave) sensation.

Despite his ballooning fame among Korean, Chinese, Japanese, and Southeast Asian fans, Song has no plans to open social media accounts such as Twitter and Instagram. In an interview with KBS, Song admitted that he is not ‘tech-savvy’ and ‘does not know how to use social media platforms’. Gianna Francesca Catolico, INQUIRER.net