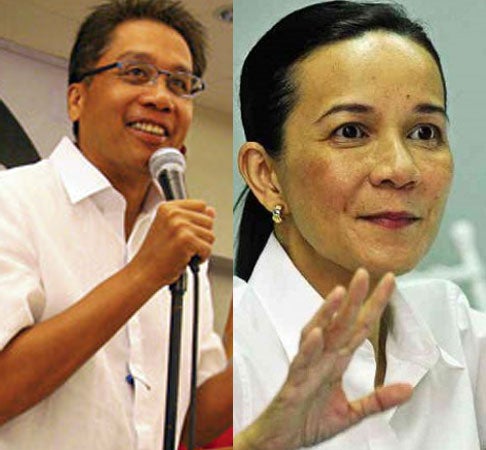 Liberal Party standard-bearer Manuel “Mar” Roxas II said on Wednesday that he welcomes the reported decision of the Supreme Court (SC) allowing rival Senator Grace Poe to pursue her bid for the presidency.

Speaking to reporters on the sidelines of a sortie in Roxas, Occidental Mindoro, Roxas said that now that the high court has ruled with finality on the senator’s disqualification cases, Poe can now focus on sharing concrete plans to the electorate.

He also took a swipe at Poe for supposedly promising the heaven and earth just to get votes.

Citing a Court source, the Inquirer reported on Wednesday that the SC has thrown out the reconsideration pleas that the Commission on Elections and her critics have filed for Poe’s disqualification.

The official announcement will be made on Saturday, April 9—exactly a month before the elections—according to the high court’s spokesperson Theodore Te.

Poe has refused to comment on the reported favorable SC decision, saying that she will issue a statement once the SC makes the official announcement. JE