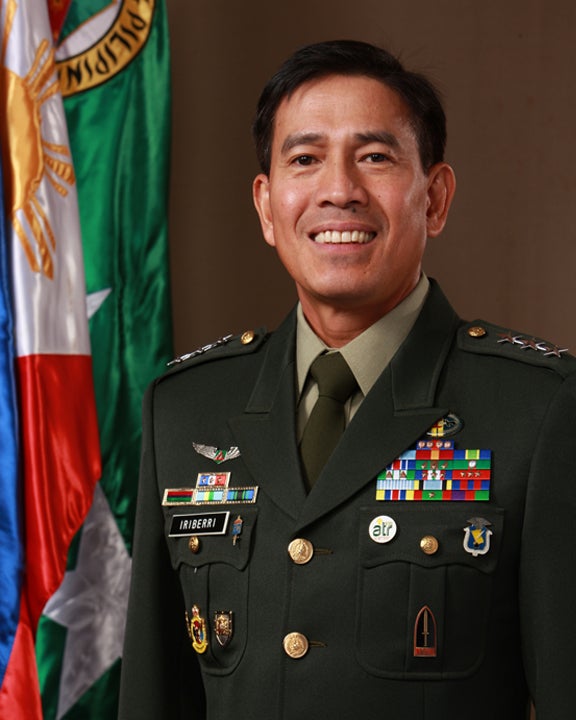 Iriberri will reach the mandatory retirement age of 56 on April 22, but President Benigno Aquino III has not yet announced his replacement.

“He is focused on retiring on April 22,” Detoyato said when asked if the AFP chief is expecting to be extended.

Detoyato said that Iriberri also gives guidance to the troops for the upcoming elections during his farewell visits.

Read Next
LIVESTREAM: INQ & A with Trillanes
EDITORS' PICK
‘NCR Plus’ to be under MECQ starting April 12 until April 30 — Palace
Pru Life UK receives four golden arrows for solid corporate governance
Pre-order the new vivo Y20s [G] to get a free TWS earphone
Malls adjust ‘NCR Plus’ operating hours for April 12-30 MECQ
Speed up your game with the new vivo Y20s [G]
Metro Manila to have shortened curfew hours from 8 p.m. to 5 a.m. under MECQ
MOST READ
Stop ‘creeping occupation’ of ‘militia’ boats in WPS, Pacquiao asks China
Bea Alonzo clarifies status of her relationship with Dominic Roque
Convicted former aide of Sen. Bong Revilla dies — BuCor
Locsin to China: ‘Then move out’
Don't miss out on the latest news and information.