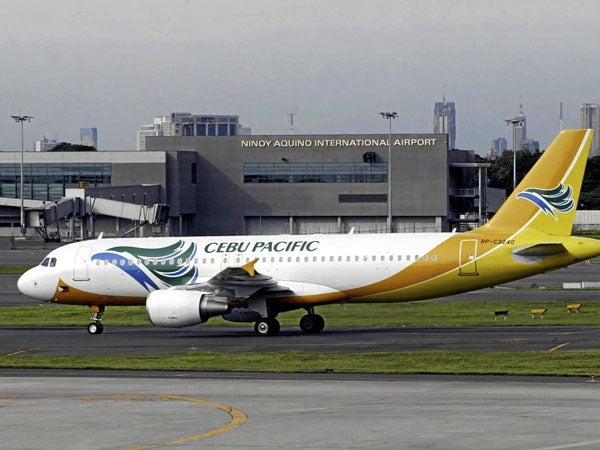 Cebu Pacific said on Sunday that 80 flights were cancelled due to the nearly six-hour power outage that hit the Ninoy Aquino International Airport (Naia)-Terminal 3 on Saturday evening.

Cebu Pacific said in a statement on Sunday that affected passengers from April 2, 2016 (8:30 p.m.) to April 3, 2016 (11:59 p.m.) could opt for a full refund or travel fund or rebook their flights for travel within 30 days from original departure date without penalties.

Meanwhile, Philippine Airlines in an advisory, said that passengers should expect flight delays due to intermittent power supply at the terminal.

According to the Manila International Airport Authority, full power was restored at the said terminal at 2:00 a.m. on Sunday. AJH