Use of guns by cops puzzles rights agency 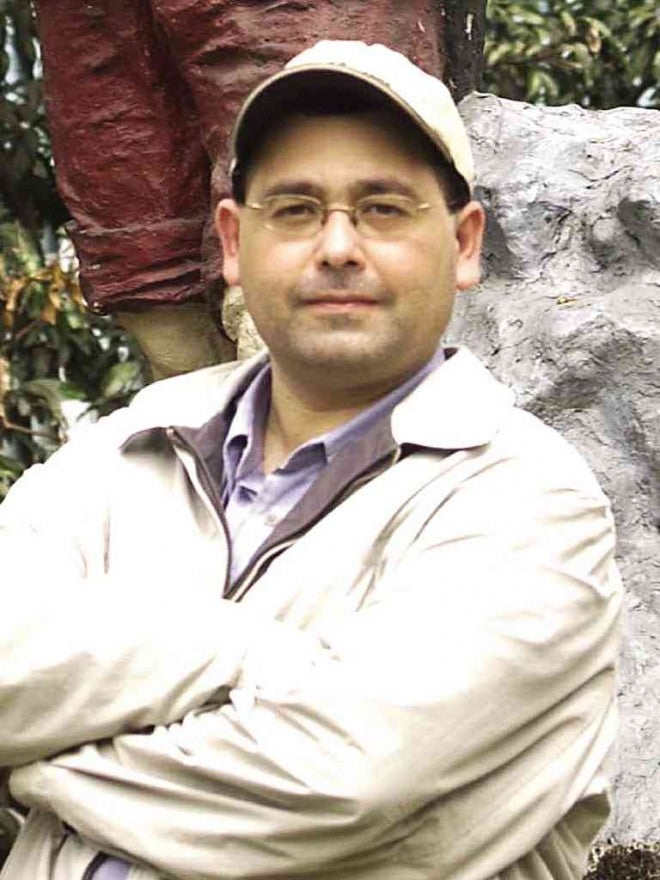 The head of the Commission on Human Rights (CHR) is questioning why heavily armed policemen used guns to disperse hundreds of farmers who had blocked the Davao-Cotabato Highway in Kidapawan City.

“Pending the results of an exhaustive fact-finding report undertaken by CHR investigators, law enforcement personnel should not be using live ammunition in crowd dispersal operations,” said CHR Chair Jose Luis Martin “Chito” Gascon in a text message to the Inquirer.

Gascon said the CHR fact-finding team should be able to clarify the difference between a crowd dispersal which the protesters swore was what actually happened, and clearing operation which North Cotabato Gov. Emmylou Mendoza claimed was the goal of the police.

He said the police “should have been conscious of all persons’ rights to their safety and security, as well as the ability of the law enforcers to self-defense.”

Former CHR Chair Etta Rosales condemned what she called the “violent dispersal” of protesters on April 1 and laid the blame entirely on Mendoza and other local government officials.

“How could the local government be so insensitive to the impact of the drought on the farmers’ lives? Aid and relief should have been given ASAP. And even if the government felt the farmers had no permit, this did not justify the use of armed force against their right to free protest and free expression. These are basic rights and the root of their protest is hunger and apparent government negligence,” said Rosales.

In a TV interview, Mendoza said she was open to probes by the CHR and Philippine National Police.

Mendoza maintained the protesters provoked the police. She said the local government had a duty to enforce the law because the protesters had blocked the highway for four days before they were asked to “clear out” and stage their protest on the sidewalks.

“They have no permit to rally, what they did is criminal. We don’t mind if they stay there (sidewalk) just please do not take over or block the highway,” said Mendoza.

Mendoza said she had already released a total of 8,200 sacks of rice to 13,000 families in two towns in North Cotabato.
Former justice secretary and CHR Chair Leila de Lima condemned the “excessive use of armed special forces” in the dispersal of unarmed protesting farmers, calling for accountability by the PNP for the apparent “breakdown” of its maximum tolerance policy.
In a statement, De Lima, a senatorial candidate with the Liberal Party, cited the apparent overkill in the police response to the farmers’ protest, questioning the deployment of armed policemen to the demonstration where two protesters ended up dead.