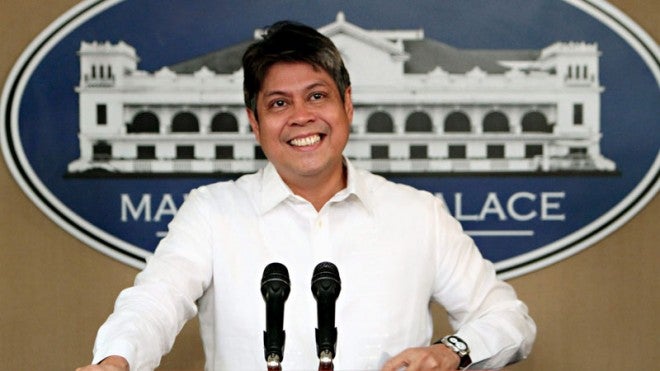 Pangilinan ranked first with 53.1 percent of respondents throwing their support behind him. Sotto gained 48.9 percent, placing him in second to fourth place.

Pulse Asia noted that with barely two months before the May 9 elections, Filipinos are naming an average of seven preferred candidates for the Senate.

About 32 percent of respondents already have a complete slate for the elections.

Meanwhile, about 1 in 10 respondents does not support any senatorial candidate.

The survey was conducted from March 1 to 6 with 2,600 respondents who are registered voters with biometrics. The poll has a ± 1.9 percent error margin at 95 percent confidence level. IDL