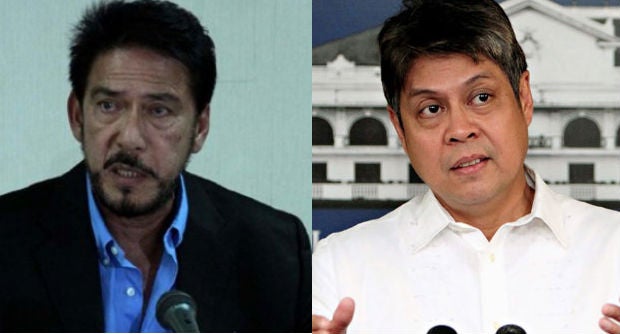 “Just outside the bounds of statistical error are Valenzuela City Rep. Sherwin Gatchalian (21 percent) and Joel Villanueva (20 percent),” SWS said in a statement.

The December survey used face-to-face interviews with 1,200 registered voters and had a margin of error of plus-or-minus 3 percentage points.

The question posted to respondents was: “If the elections were to take place today, who will you most probably vote for as senators of the Philippines? Here is a list of names of the candidates. You can mention up to 12 names.”

The respondents were furnished a list of 82 names and gave their answers orally, SWS said. Inquirer Research