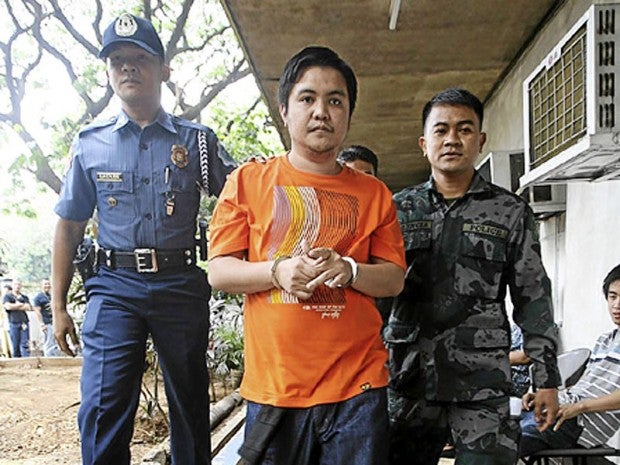 Aside from Dominguez, a certain Jay Deogrades Joson alias Jepoy and Jefferson was also charged.

Nieves convicted Dominguez in 2012. He is currently at the New Bilibid Prison.

The incident happened along the stretch of McArthur Highway around 5 p.m. when a silver Toyota Innova and a motorcycle blocked the judge’s Toyota Fortuner and started firing at the vehicle.

Nieves suffered multiple gunshot wounds in different parts of his body that caused his death.

Based on a progress report submitted by the Bulacan Provincial Office to Chief Justice Maria Lourdes Sereno, the case against Dominguez has been raffled to the Malolos RTC Branch 82.

The report noted that Dominguez has been included in the case after it was established, based on the statement of Arnel Janoras, that he instructed Deogrades to kill Nieves. The statement of Janoras that Deogrades is a friend of Dominguez was bolstered by the fact that he previously visited Dominguez at the NBP.

“Rest assured that the Bulacan Police will continue to monitor and coordinate for progress and best result of the murder case filed against the suspects,” Senior Superintendent Ferdinand O. Divina, Director of the Bulacan Police Provincial Office said. RAM