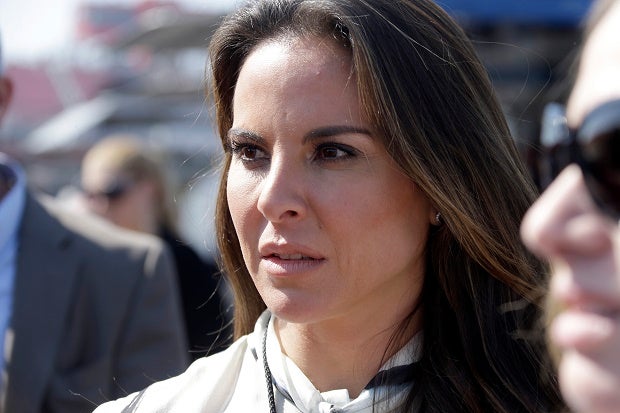 MEXICO CITY, Mexico—Mexican authorities have issued an order for actress Kate del Castillo to be found and questioned about her links to drug kingpin Joaquin “El Chapo” Guzman.

Prosecutors want to haul her in as a witness after she ignored a request to appear voluntarily, Attorney General Arely Gomez told reporters on Thursday.

“We will continue to exhaust all the legal possibilities to find the truth,” Gomez said.

The 43-year-old actress has dual US-Mexican citizenship and lives in Los Angeles, complicating attempts to compel her to testify.

Del Castillo’s lawyers filed court papers in Mexico last week seeking an injunction that would block any potential arrest. A judge has to rule on her request.

Del Castillo has been in the spotlight since it was revealed that she arranged a meeting between Guzman and US actor Sean Penn in October, three months before the Sinaloa drug cartel leader’s capture.

Guzman, who tunneled his way out of prison in July, was recaptured on January 8.

Del Castillo, famous for her role as a drug lord in the TV show “La Reina del Sur” (“The Queen of the South”), has vowed to tell her side of the story, but she has yet to do so.