Go for bets with clear platforms 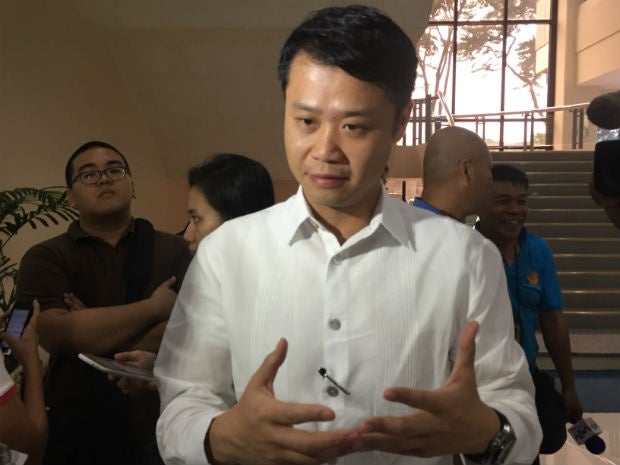 GO FOR candidates who have a clear platform on good governance. This was the message of Valenzuela Rep. Sherwin Gatchalian as the latest Corruption Perceptions Index 2015 by Transparency International showed that corruption in government is said to have worsened.

“The next administration should have clear and detailed agenda to attack poverty as well as a heart for the poor. We cannot have another six years of pure rhetoric about fighting poverty. The candidates should present their detailed platform fighting poverty and uplifting the lives of our poor families,” said Gatchalian in a press statement.

Transparency International noted in its 2015 report that corruption in the government is not only related to the theft of public funds but also to the perpetuation of poverty. “Public sector corruption isn’t simply about taxpayer money going missing. Broken institutions and corrupt officials fuel inequality and exploitation—keeping wealth in the hands of an elite few and trapping many more in poverty, ” it said.

Gatchalian, a senatorial candidate of the Nationalist People’s Coalition under Partido Galing at Puso coalition of standard bearer Sen. Grace Poe, noted that perception of public sector corruption grew worse as cases of corruption remain unresolved in the Office of the Ombudsman, especially when the subject of complaints are cabinet members and other top officials who are close to President Aquino.

“The people should vote for candidates with a strong, proven commitment to clean the government—which includes making everyone accountable to the law, even if they are family, friends, or colleagues. The next batch of public officials should also be committed to making the benefits of economic growth accessible to everyone,” he said.