Bets wooed for Mindanao peace accord 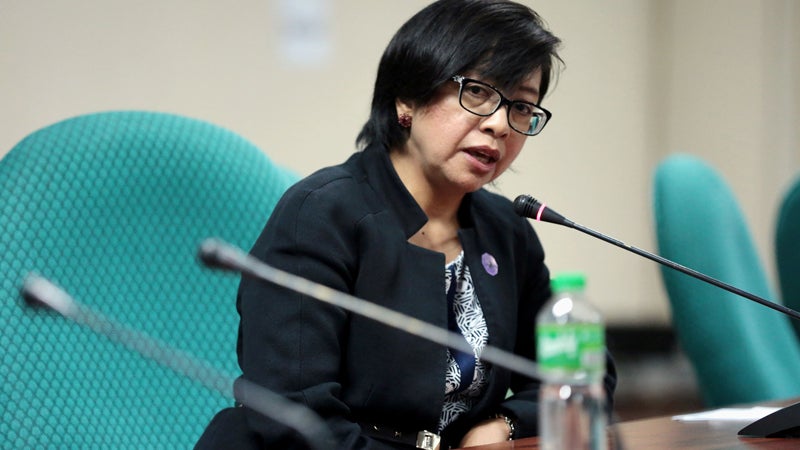 The CAB paved the way for the crafting of the proposed Bangsamoro Basic Law (BBL), the key measure that would create a new Bangsamoro region, but is now unlikely to be passed under the Aquino administration.

“We will continue to convince those running for public office that the CAB already provides a viable roadmap and comprehensive approach. It is a mutually agreed way forward,” Ferrer told the INQUIRER in a text message. Nikko Dizon