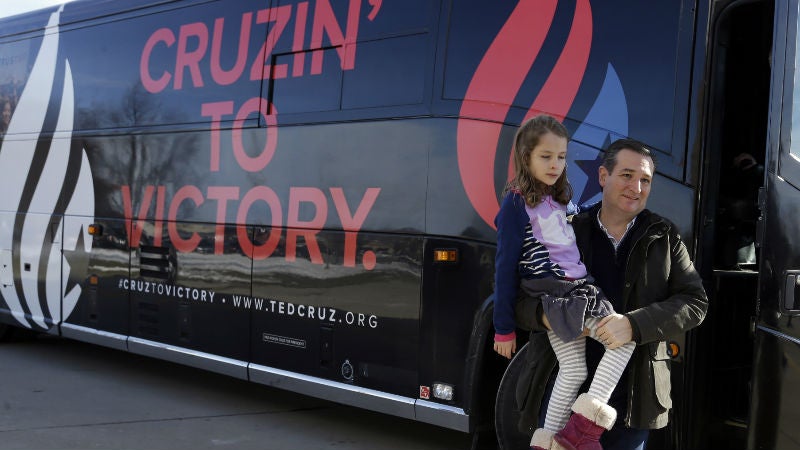 Among Democrats, Hillary Clinton and Vermont Sen. Bernie Sanders were deadlocked in a tight race.

With 98 percent of precincts reporting, Cruz had nearly 28 percent of the vote, Trump 24 percent and Rubio 23 percent.

Cruz’s victory was a harsh blow to Trump, the supremely confident real estate mogul who has roiled the Republican field for months with controversial statements about women and minorities.

The victory in the first Republican nominating contest ensures that Cruz will be a force in the presidential race for weeks to come, if not longer.

The first-term Texas senator now heads to next week’s New Hampshire primary as an undisputed favorite of the furthest right voters, a position of strength for drawing in evangelical voters and others who prioritize an abrupt break with US President Barack Obama’s policies.

Trump parlayed his fame as a real estate mogul and reality television star into large rallies, extensive media coverage and national poll numbers that before Monday night had established him as the Republican front-runner.

Trump came in second, only slightly ahead of Rubio, who achieved a credible showing by nearly besting Trump.

Rubio’s stronger-than-expected finish could help cement his status as the favorite of mainstream Republican voters who worry that Cruz and Trump are too caustic to win the November general election.

The Iowa caucuses kicked off voting in the 2016 presidential race, a tumultuous contest with unexpected candidates challenging both the Republican and Democratic establishments.

Candidates faced an electorate deeply frustrated with Washington. While the economy has improved under Obama, the recovery has eluded many Americans. New terror threats at home and abroad have increased national security concerns.

In the Democratic race, vote counts past the 90-percent point in tabulations showed Clinton and Sanders in a virtual tie.

Democratic caucusgoers were choosing between Clinton’s pledge to use her wealth of experience in government to bring about steady progress on Democratic ideals and Sanders’ call for radical change in a system rigged against ordinary Americans.

Clinton, the former US secretary of state, US senator and first lady, entered the Democratic race as the heavily favored front-runner.

She was hoping to banish the possibility of dual losses in Iowa and in New Hampshire, the nation’s first primary, where she trails Sanders, who is from the neighboring state of Vermont.

Two straight defeats could set off alarms within the party and throw into question her ability to defeat the Republican nominee. 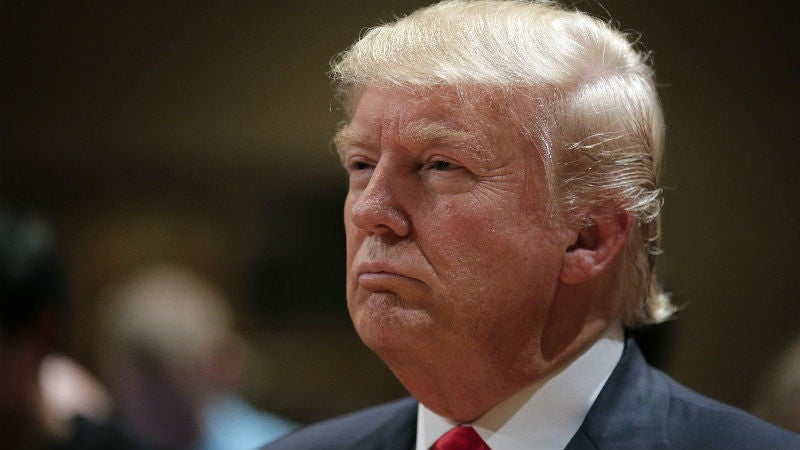 Clinton appeared before voters to declare she was “breathing a big sigh of relief.” But she stopped short of claiming victory and declared herself ready to press forward in “a real contest of ideas.”

Sanders, had hoped to replicate Obama’s pathway to the presidency by using a victory in Iowa to catapult his passion and ideals of “democratic socialism” deep into the primaries.

“It is too late for establishment politics and establishment economics,” said Sanders, who declared the Democratic contest in Iowa “a virtual tie.”

Despite Sanders’ strong showing, he still faces an uphill battle against Clinton, who has deep ties throughout the party’s establishment and a strong following among a more diverse electorate that plays a larger role in primary contests in February and March.

Iowa has long led off the state-by-state contests to choose delegates for the parties’ national conventions. Historically, a victory has hardly assured the nomination Iowa accounts for only about 1 percent of the delegates who select the nominee. But a win there, or even an unexpectedly strong showing, can give a candidate momentum and media attention, while a poor showing can end a candidacy.

Rubio cast his stronger-than-expected finish as a victory.

“We have taken the first step, but an important step, to winning the nomination,” the Florida senator said at a campaign rally in Des Moines.

Trump sounded humble in defeat, saying he was “honored” by the support of Iowans. And he vowed to keep up his fight for the Republican nomination.

“We will go on to easily beat Hillary or Bernie or whoever the hell they throw up,” Trump told cheering supporters.