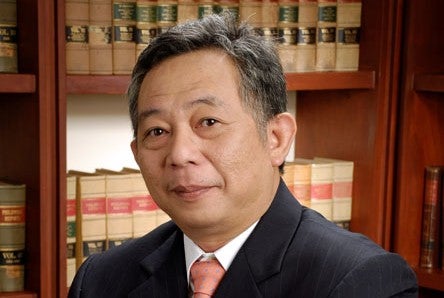 The appointment came four days after the Judicial and Bar Council (JBC) submitted its shortlist of candidates.