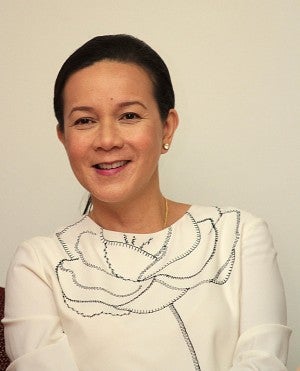 The camp of Senator Grace Poe on Tuesday dismissed the supposed hand of Malacañang in the decision of the Commission on Elections (Comelec) 2nd division to disqualify the presidential poll front runner.

Poe’s spokesperson and Valenzuela City mayor Rex Gatchalian said they would rather not dwell on political assumptions.

“I don’t want to speculate. This is a legal process. We would rather not speculate on assumptions or political assumptions,” Gatchalian said.

In a 34-page decision on Tuesday, Comelec 2nd division presiding commissioner Al Parreño and commissioners Arthur Lim and Sheriff Abas granted the petition of lawyer Estrella Elamparo to cancel the certificate of candidacy of the lady senator.

The three commissioners were all appointed by President Benigno Aquino III: Parreño, a lawyer and IT expert, was appointed in 2013.

Lim, a UP law graduate, replaced former commissioner Grace Padaca and was appointed to the post last March 2015.

Abbas was appointed last May.

Aquino, who is the leader of the administration party Liberal, has anointed former Interior Secretary Mar Roxas as his successor.

For a time, LP wooed Poe to be Roxas’ running mate but then the neophyte senator decided to run for President. TVJ
RELATED STORIES

This is not the end of the process, says Grace Poe

Poe camp on disqualification: There is no ‘Plan B’