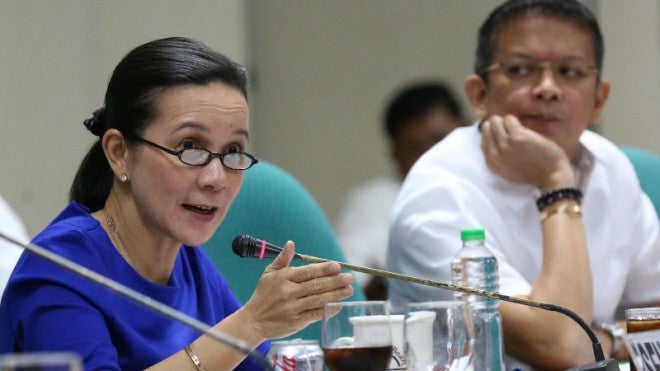 Sen. Grace Poe can still file an appeal on the cancellation of her certificate of candidacy for president in the 2016 elections, according to Sen. Francis Escudero.

The Commission on Elections on Tuesday released the decision on the disqualification case filed against Poe by petitioner Estrella Elamparo.

“May decision against her … on the residency,” Escudero said in a phone interview with reporters on Tuesday.

He did not elaborate but said Poe could still appeal the decision before the Comelec en banc.

He said Poe would be issuing a statement on the issue. RC