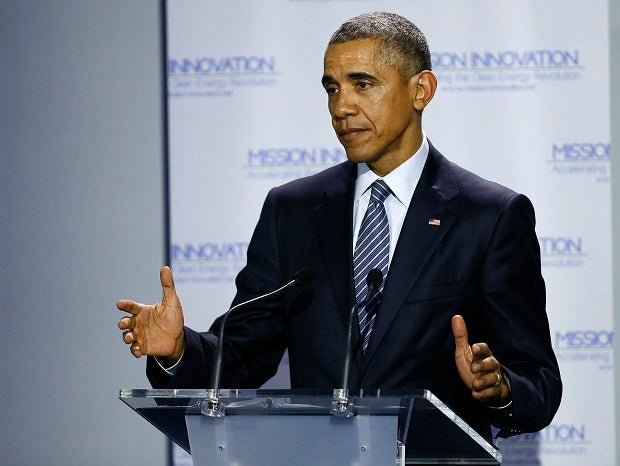 WASHINGTON, United States—President Barack Obama will deliver the final State of the Union speech of his eight-year presidency on January 12, the speaker of the US House of Representatives announced Monday.

“As we look ahead to the new year, we have both an opportunity and obligation to find common ground to advance the nation’s interests at home and abroad,” Speaker Paul Ryan said in a letter to Obama inviting him to address a joint session of Congress.

“We also owe it to the American people to present solutions that address the challenges they face.”

The annual speech is an opportunity for the US commander in chief to take stock of the nation’s successes and shortcomings over the previous 12 months, and to look at policy prescriptions and challenges for the year ahead.

Obama will likely address his plans for the fight against Islamic State extremists, ongoing tensions with Russia, the state of play with the huge Pacific trade pact currently under consideration, as well as the slow recovery of the US economy, ways to limit climate change and the continuing impact of gun violence on America.

Obama will also use the opportunity to put forward some of the policies and programs that he would like to see come to fruition in his final year in office—a substantial challenge for any president as he heads to the exits.

But it will be especially daunting during an election year, and for a Democratic president facing a hostile, Republican-controlled Congress.

Aside from being Obama’s final State of the Union, it will be the first with Ryan presiding as speaker, a role John Boehner held from 2011 until October, when he stepped down.

The speech will come less than three weeks before the February 1 Iowa caucuses, the first statewide vote in the race to determine the Democratic and Republican nominees for president.

Obama: Troops may remain in Afghanistan beyond war