US ex-diplomat gets prison time for voyeurism 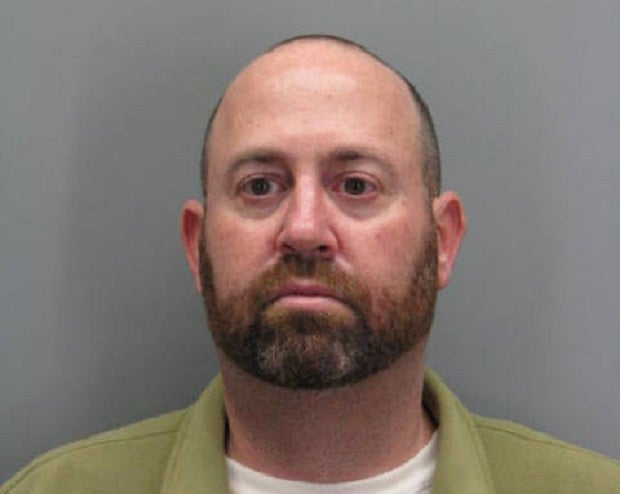 WASHINGTON, United States—A former US State Department official specialized in antiterrorism was sentenced Wednesday to 32 months in prison for using his cell phone to secretly film women through their apartment windows.

Daniel Rosen, 45, of Washington, had pled guilty on July 29 in the Superior Court of the District of Columbia to six counts of voyeurism and five counts of stalking.

Judge Rhonda Reid Winston sentenced him to 11 years in jail but said she would suspend all but 32 months if he successfully completed five years of probation upon release.

Rosen, under pretext of walking his dog, “trawled city neighborhoods in the late-night hours, sneaking into alleys and aiming his camera into the windows of women who had no idea they were being recorded,” said a statement from acting US Attorney Channing D. Phillips.

Hiding in the shadows, “Rosen recorded the women in various stages of undress, capturing some in the most intimate and private moments in their bedrooms and bathrooms,” the statement said.

Rosen focused on rear-facing basement apartments in isolated alleys, sometimes angling his cell phone through cracks in the women’s blinds.

He returned to film several of the women more than once, according to Phillips. Rosen’s surreptitious activities in Northwest Washington spanned the period from 2012 to 2014.

On the professional networking site LinkedIn, Rosen described himself as an “antiterrorism director” for the State Department, supervising a $300 million budget.

The State Department has faced earlier scandals in recent years involving allegations of prostitution or drug trafficking by some officials abroad.