Clinton backs decision to send US commandos into Syria 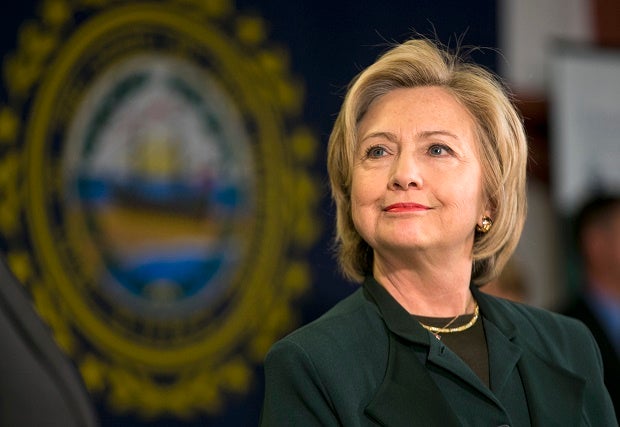 WASHINGTON — Hillary Rodham Clinton supports the decision by President Barack Obama to deploy a small number of special operations forces to northern Syria to work with local ground forces in the fight against Islamic State militants.

Campaign spokesman Nick Merrill said in a statement that Clinton “sees merit in the targeted use of special operations personnel.” He added that Clinton also strongly “supports ongoing diplomatic efforts to end the conflict.”

READ:Clinton backs Obama’s move to keep US forces in Afghanistan

ut, he said, she opposes the US entering a larger ground war in the Middle East to combat the rise of Islamic militants.

As secretary of State, Clinton advocated for a more aggressive US role in the Syrian conflict. Earlier this month, she called for a no-fly zone over the area, a move the administration opposes.

Clinton’s main challenger, Vermont Sen. Bernie Sanders, said through a spokesman that he has “concern about the United States being drawn into the quagmire of the Syrian civil war which could lead to perpetual warfare in that region.” Sanders reiterated in the statement that he believes the “crisis in Syria will be solved diplomatically, not militarily.”

Defense secretary says US is retooling fight against IS

Trump says he’d send back Syrians taken in by US