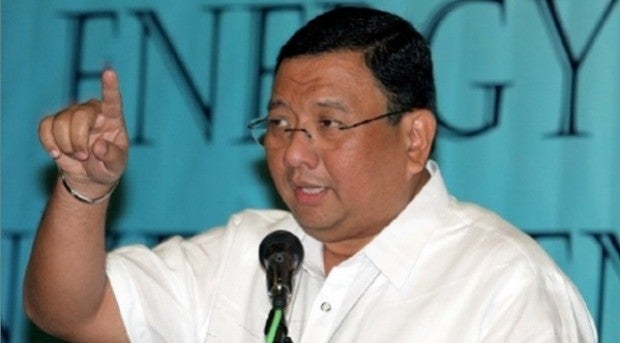 Cabinet Secretary Rene Almendras warned on Friday that government “will be forced to take actions” against certain establishments that were not cooperating with agencies involved in managing the traffic situation in Metro Manila.

Almendras, tasked by President Benigno Aquino III to lead and oversee government actions to improve the traffic conditions in the metropolis, said that although most of the establishments were “very cooperative” with them, some were also “not cooperative.”

“We’re reasoning with them, sana magtulong-tulong tayo kapag hindi e government will be forced to take actions,” he said.

(We’re reasoning with them, I hope we will help each other because if not, government will be forced to take actions.)

Almendras said he has been requesting appointments with representatives of these “not cooperative” establishments but they refused to talk to him.

Asked how many establishments were not cooperative, the Cabinet Secretary said: “Right now one or two lang. The rest are very very cooperative at ako po’y nagpapasalamat…”

(Right now one or two only. The rest are very very cooperative and I am very thankful…

He refused not to identify the two establishments but said he would name them if they kept on refusing to sit down with him.

(I am talking with them but they don’t want to face me. I’m so pitiful.)

Almendras said the government is giving these establishments only a few weeks before taking actions against them.

Asked what actions they would take, Almendras said: “Oh we can move the bus stops, we can move certain things which is not necessarily good for their businesses.” RAM