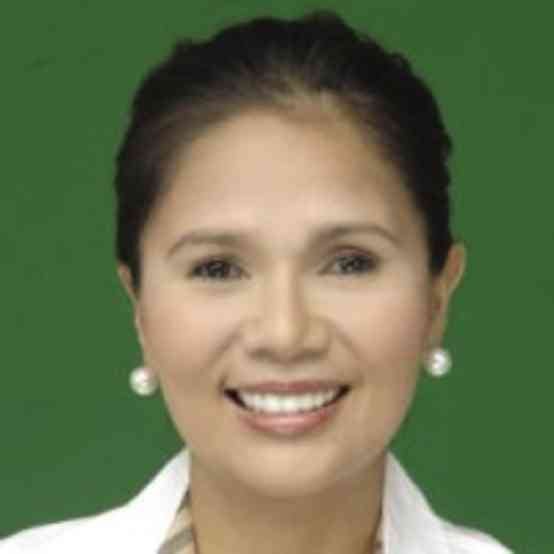 Whistle-blowers have identified at least 20 lawmakers, among them North Cotabato Rep. Nancy Catamco, for allegedly misusing nearly P500 million of their pork allotments in Napoles-like NGOs from 2007 to 2009.

A congresswoman and the wife of a Bulacan representative are among 15 operators of bogus nongovernment organizations (NGOs) that allegedly siphoned off P500 million in pork barrel allocations of 20 lawmakers, according to documents filed on Wednesday in the Office of the Ombudsman.

Rep. Nancy Catamco of the second district of North Cotabato province and Florida Robes, wife of Rep. Arturo Robes of San Jose del Monte, Bulacan province, were among those named in affidavits submitted Wednesday to the Ombudsman by lawyer Levito Baligod, who helped expose the Napoles scam two years ago.

The alleged scam was similar to the operation carried out by businesswoman Janet Lim-Napoles in the alleged P10-billion diversion of the congressional Priority Development Assistance Fund (PDAF) to ghost projects and fake NGOs.

“They were the ones who collected the checks, submitted documents and were the contact persons for the legislators,” according to one of the witnesses interviewed by the Inquirer. “If we need to follow up papers and signatures of the legislators, we contact them.”

Palacio was also mentioned by Napoles in her affidavit submitted to the Department of Justice as one of her agents in the House of Representatives. 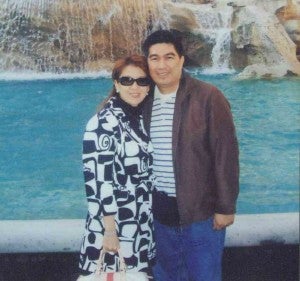 San Jose del Monte, Bulacan, Rep. Arturo Robes (with wife Florida) has also been named by whistle-blowers as one of 20 lawmakers who allegedly misused nearly P500 million of their pork allotments from 2007 to 2009.

Napoles is detained in connection with a serious detention case involving her finance officer, Benhur Luy, who turned against her and became the principal witness in the alleged P10-billion PDAF scame. She is also facing plunder charges that include Senators Juan Ponce Enrile, Jinggoy Estrada and Bong Revilla. Enrile is out on bail while Estrada and Revilla are under police detention.

The National Bureau of Investigation is investigating some of the 15 NGO operators but is having difficulty for lack of witnesses, according to a source privy to the investigation.

“Someone has to connect the dots. We hope that with the new whistle-blowers we can pin down the new set of legislators who funneled public funds to these questionable organizations,” said the source, who asked not to be named for lack of authority to speak on the matter.

At least P500 million of pork barrel allocations of Enrile and Revilla, former Sen. Edgardo Angara, and 17 current and former representatives ended in the accounts of these NGOs.

The new whistle-blowers are under the protection of Baligod, a lawyer who helped expose the P10-billion Napoles racket.—Nancy C. Carvajal