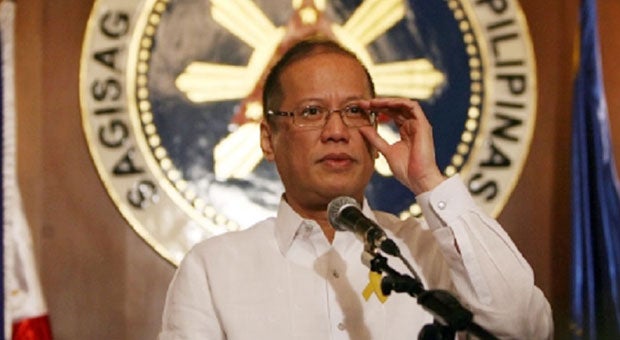 President Benigno Aquino III himself wants the Supreme Court ruling, allowing Senator Juan Ponce Enrile to post bail and be released while on trial for plunder, to be carefully studied by his legal team, a Malacañang official said Saturday.

“The President wanted to be clarified really on what it means because bail based on humanitarian grounds is something new,” Deputy Presidential Spokesperson Abigail Valte said in Filipino over state-run Radyo ng Bayan.

“The President’s reflex every time a Supreme Court decision comes out is to study the text,” she explained.

Valte said the decision should be clarified, particularly the parameters of the granting of bail on humanitarian grounds.

“I think that is something that needs to be done to be able to guide the executive also in the future when it comes to implementing the parameters of that bail,” she said.

On Thursday, Enrile, who is accused of being involved in the pork barrel scam, was released from Camp Crame after being granted provisional freedom by the high court.

Despite being accused of a non-bailable offense, the SC granted Enrile’s request for bail to allow him to seek proper medical attention.

“Denying him bail despite imperiling his health and life would not serve the true objective of preventive incarceration during the trial,” the high court said in its 16-page decision.

Asked if the new ruling would set a precedent for others, Valte, who is a lawyer, said the same argument can probably be applied by others but that there are also limitations.

“My understanding of it is that this doctrine should apply to everyone unless the Supreme Court itself limits its application,” she said, explaining that there have been cases that the SC considers sui generis or in a class of its own.

Dissenting justices spoke against the decision, saying Enrile was given “special accommodation.”

“Bail for humanitarian considerations is neither presently provided in our Rules of Court nor found in any statute or provision of the Constitution,” Associate Justice Marvic Leonen said in his dissenting opinion.

Justice Secretary Leila de Lima also questioned the ruling. She said the justice system seemed to have returned to a state comparable to a “banana republic,” an insulting expression that refers to a tropical country with a weak economy and a dishonest government.

She said the decision gave the impression that the court was being partial to the elite, such as Enrile.

While Malacañang chose not to weigh in on De Lima’s statement, Valte said, “I can understand that Secretary De Lima has very strong feelings about this, given that she herself has seen the investigation, because DOJ conducted that investigation and she has seen the evidence.”

“It’s essentially uncharted territory so it has to be clarified,” Valte insisted. Kristine Angeli Sabillo