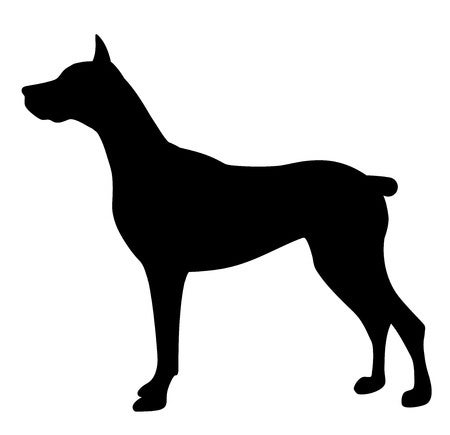 ATHENS, Greece – It’s one thing to be a good watchdog, but one canine on the Greek island of Corfu has taken crime-busting to a new level.

The dog, out for a morning walk with its owner, detected the presence of inmates digging  a tunnel under his very paws, the ANA news agency reported Saturday.

The dog froze, clearly cocking an ear to suspicious sounds below and refusing to budge, until finally its anxious owner decided to call the police.

Sure enough, the doggy detective led the cops to discover a tunnel already several metres (yards) long — and the prisoners who were digging it.

The same prison could have used the dog’s help in 1996, when several dozen inmates escaped using an old tunnel dug by the English when the island was a British protectorate from 1814 to 1864.