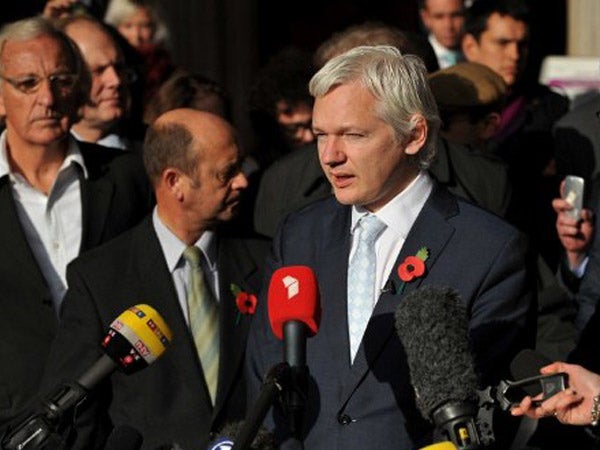 Ecuador said Thursday that Sweden and Britain’s “inaction” was to blame for the expiration of the Swedish sexual assault probe of WikiLeaks founder Julian Assange, holed up in the Ecuadoran embassy in London.

Ecuador’s foreign ministry said in a statement that “the continued inaction by British and Swedish authorities for the nearly 1,000 days of (Assange’s) stay in the embassy” was the reason he had not been questioned by Swedish prosecutors, who dropped the probe after the allegations passed the five-year statute of limitations.