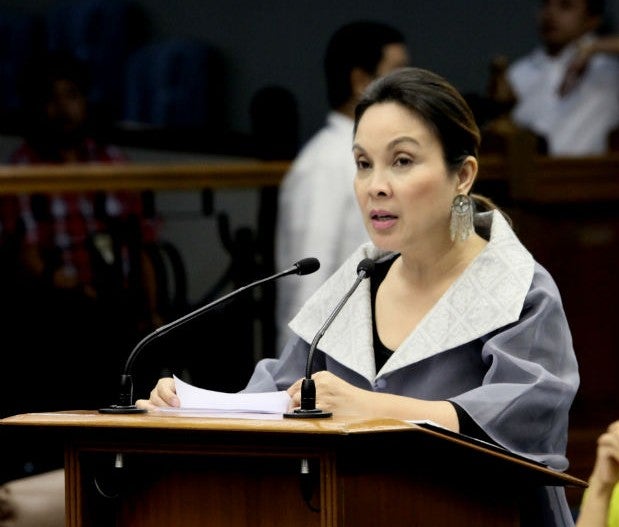 Senator Loren Legarda does not only want an official Filipino version of the Philippine Constitution but she also wants it translated into major regional languages, Arabic and Spanish so that the people may easily understand its contents.

Legarda’s proposal was provided for under Senate Bill 2862, which she has filed at the Senate.

“The Constitution, being the highest law of the Philippines where the fundamental rights of the people and the form and structure of government are basically contained, must be understood by the ordinary people in his own language and dialect,” she said in explaining the bill.

“However, it has been observed that the Constitution is written in one official language only, English,” she said.

Legarda noted that while it was known that some translations in regional languages were written in the fundamental law, these were never discussed in the 1986 Constitutional Convention.

The senator then pushed for the passage of the proposed measure.

“It is believed that the new official version of the 1987 Constitution in Filipino will not only equip the people with clear understanding of their fundamental rights and government but it will also enable the national language, as a matter of policy, to truly modernize and develop with the participation of the various native Philippine languages,” Legarda said.

“For these reasons, passage of this bill is earnestly sought,” she added.

Under the bill, the Komisyon sa Wikang Filipino (KWF) would be designated as “overseer and coordinator” in the implementation.

The KWF should likewise undertake the writing, publication, and dissemination of the official Filipino version of the Philippine Constitution and its translation into major regional languages, Arabic, and Spanish and “exercise such other functions as may be necessary or incidental to the attainment of the purposes of the proposed bill.” IDL