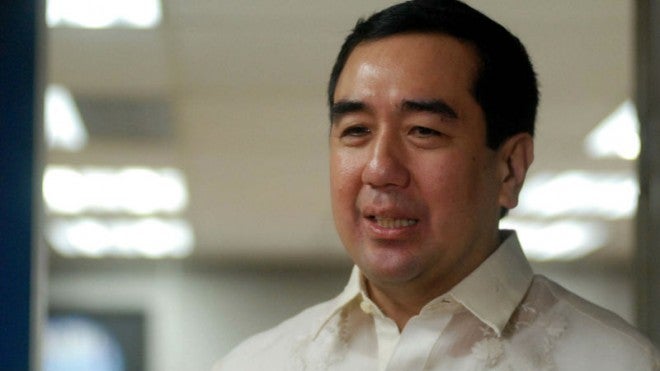 There’s more than one way to skin an “epal” politician engaged in self-promotion this early.

Election lawyer Romulo Macalintal said that while there was no law that would punish an aspiring candidate for engaging in premature campaigning a year before the 2016 balloting, the public could still hold them accountable by seeking an audit of the funds used to pay for their early advertisements and by filing graft cases against them.

The Commission on Audit (COA) and the Office of the Ombudsman could pursue criminal action against them through Republic Act No. 3019, or the Anti-Graft and Corrupt Practices Act, for “entering into contracts or transactions that are manifestly and grossly disadvantageous to the government.”

Earlier, Commission on Elections Chair Andres Bautista urged civil society and poll watchdog groups to be more active against “premature” campaigning by stoking the moral sensibilities of the public against “epal” candidates.

“Epal” is a play on the words “mapapel”—Filipino slang for a scene stealer or an attention seeker—and “kapal,” someone who is thick-skinned.

Bautista said the Comelec needed help in this aspect since there was no law prohibiting potential candidates from premature self-promotion.

Jurisprudence, particularly the landmark decision of the Supreme Court in the Peñera v Comelec case in 2009, has also virtually erased the concept of premature image-building and self-promotion as an election offense.

“Only recently, Comelec Chair Bautista called on civil society groups and poll watchdogs to help sway the voting public against epal candidates. These groups could start by filing cases in the COA and the Ombudsman,” Macalintal said.

He said there was evident bad faith on the part of these potential candidates who are public officials since the people would not benefit from the “millions of pesos” spent on the advertisements that are clearly intended to promote their image for election purposes.

He further noted that the State Audit Code of the Philippines declares that “all resources of the government shall be safeguarded against loss or waste through illegal or improper disposition,” and that the COA has been mandated to prevent and disallow the irregular, unnecessary or excessive expenditure of public funds.

“It would not be difficult to pursue such cases against these epal officials since the facts could not be disputed that the transactions are grossly and manifestly disadvantageous to the government because the funds were irregularly, unnecessarily and unconscionably used to the advantage of these government officials who are eyeing elective posts in the 2016 elections,” said Macalintal.

Heeding the call of Bautista, poll watchdog Legal Network for Truthful Elections (Lente) on Sunday offered its services to anyone who may want to pursue graft cases against epal politicians.

“We [want] politicians to be put on notice that we are watching. We are looking at what they are doing,” said Lente acting executive director Rona Ann Caritos in an interview.

“We can assist anyone who wants to file a case. We can provide our services,” she added.

Comelec spokesman James Jimenez agreed with Macalintal that there were alternatives the public could resort to in the absence of a law that would prosecute politicians engaged in premature campaigning.

‘Epal’ politicians: Till death do us part; mayor puts name on coffin