MRT deploys only 7 trains on first day of school 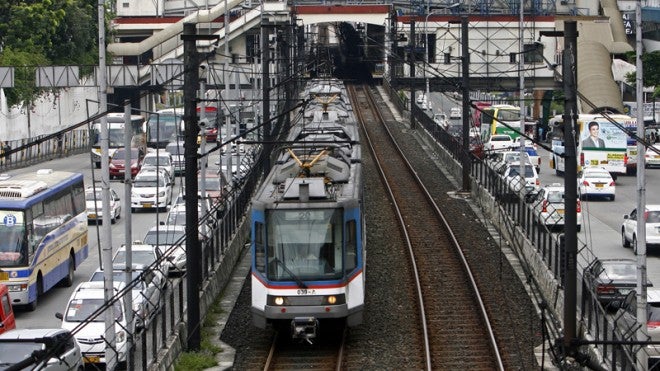 Only seven trains of the Metro Rail Transit (MRT-3) were operational on Monday morning, which means thousands of its commuters had to endure a longer waiting time.

MRT-3 General Manager Roman Buenafe said the trains had problems with their air conditioning units which needed to be repaired first according to protocol.

The low number of operational trains coincided with the opening of classes where thousands of students, teachers and employees use the trains to go to school.

On April 22, the MRT-3 hit the lowest number of operational trains with only four trains running from the usual 14.

In recent months, the MRT drew sharp criticism from riders due to technical glitches and long queues at its stations.