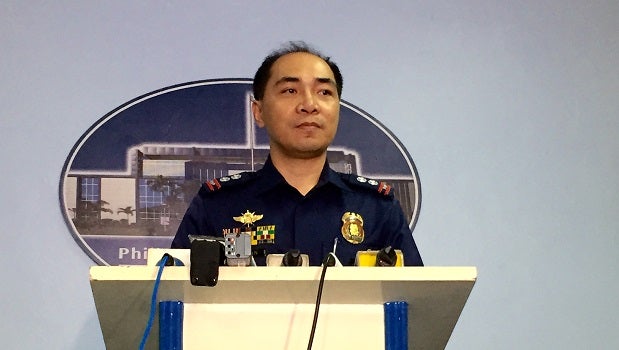 POLICE bodyguards are not errand boys, the Philippine National Police reminded VIPs who have police personnel as their security detail.

At the same time, the PNP urged the public to report to authorities any Police Security and Protection Group personnel who would be found running errands for the VIP he is guarding.

To be easily identified from private security details of politicians, PSPG personnel’s standard uniform is a blue Barong with a PSPG pin and black pants.

Under the policy guidelines of National Police Commission’s memorandum circular 2009-004, the duties of  PNP personnel as protective security detail should not include being a security guard, gatekeeper, family driver, errand boy and other similar utility task.

Also, police security personnel shouldn’t work in the VIPs’  business establishment or be used as an “instrument to harm and intimidate other people.”

If the personnel would be found committing violations, Simon said he would face administrative charges.

The PNP will also revoke the protective security given to the VIP, which could be a basis for the denial of his next request. AC