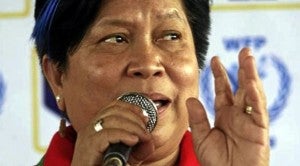 The Department of Social Welfare and Development (DSWD) has already located the mother who posted on Facebook the photo of a baby on a leash being treated like a puppy.

DSWD Secretary Dinky Soliman said they have already rescued and taken temporary custody of the child. The child is currently at the Reception and Study Center for Children, a facility for abandoned children.

The child and the mother hails from Bataan. They were located located in coordination with the Philippine National Police (PNP) and the National Bureau of Investigation (NBI), Soliman said.

Soliman said the child will undergo psychosocial assessments while DSWD will evaluate the mother to determine her capacity to take care of her child.

The photos circulated over social media showed the child on a leash, on all fours in front of a blue dog food bowl. The person who posted the photo, Ayra Dela Cruz Francisco who claims to be the mother called the child “her new pet.”

“Kahit nagbibiruan lang, masamang biro. Hindi alam ng bata na binibiro siya (Even if it was made in jest, it was done in bad taste. The child does not know that it is just a joke,” Soliman said Tuesday.

Soliman said what was committed is a serious offense.

“It is a clear case of child abuse and the perpetrator is liable under the Violence against Women and Children (VAWC) Act and under Republic Act 7610 or the Anti-Child Abuse Law,” Soliman warned adding that whoever took the photo has no right to take care of the child. TVJ 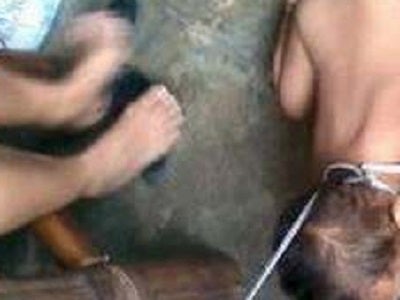