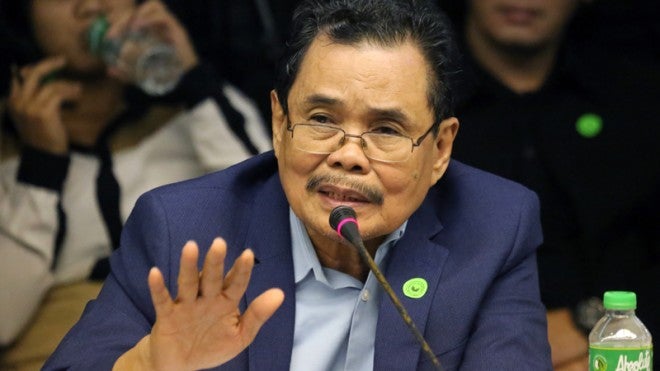 “He ordered our team to re-validate data. It won’t take long and it will be available by next week,” Iqbal said.

He said the probe should have been completed earlier but it was stalled by the operations against the Bangsamoro Islamic Freedom Fighters (BIFF) in Mamasapano.

“Malapit na, malapit na,” Iqbal said, maintaining that the full report will be for the IMT alone. Those interested in what the report contains will be provided the executive summary only.

As this developed, Bayan Muna Representatives Neri Colmenares and Carlos Zarate said the Philippine National Police’s Board of Inquiry failed to pursue the command responsibility and liabilities of President Aquino in its investigation of the Mamasapano debacle.

“While, the BOI report contains facts that are already disclosed to the public, it fails to put the main burden of accountability on the most responsible for the operation who is Pres. Aquino himself,” Colmenares said.

He said the BOI report has deliberately understated Aquino’s direct responsibility when he “illegally” authorized Purisima to act as PNP chief during his suspension and allowing unlawful US involvement in the police operation.

“When Aquino broke the chain of command, he has taken direct and command responsibility over Gen. Napenas, SAF’s and AFP’s actions, inactions and failures,” Zarate said.

Zarate said the “the shortcomings of the BOI report all the more emboldens us to push for the immediate resumption of the Congress Mamasapano probe and we hope that we can hold even one hearing next week.”

Vencer Crisostomo, Anakbayan national chair, also agreed that Congress should resume the hearings to “stop the government’s yellow-washing of the truth on Mamasapano.”

“Congress should reopen the hearings and should not allow itself, led by Speaker Sonny Belmonte to be complicit to the yellow-washing and lies. The BOI is further proof that the Aquino government is engaged in a grand cover-up scheme. There is growing call from the public for truth, accountability and justice,” Crisostomo said.

Ninety-two lawmakers had so far signed a letter to House Speaker Sonny Belmonte, asking for the resumption of the hearings.