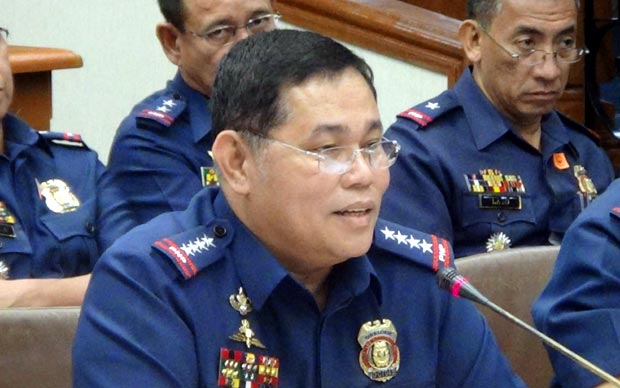 MANILA, Philippines—Philippine National Police Director General Alan Purisima on Sunday maintained that he did not have any involvement in the alleged anomalous contract the police force entered into with a courier service for the delivery of gun licenses, saying the contract was executed more than a year before he was appointed PNP chief.

In a statement Sunday, the country’s top cop expressed confidence the investigation being conducted by the Office of the Ombudsman into the allegedly anomalous contract “would eventually vindicate me.”

“I welcome official investigations against me as the proper and acceptable venues for determining my accountabilities as a public servant,” Purisima said.

He issued the statement two days after quietly returning from an official trip to Saudi Arabia, where he met with other law enforcement officers on transnational crimes.

During Purisima’s absence, the Ombudsman ordered his six-month preventive suspension for alleged involvement in the questioned contract with Werfast Documentary Agency, a courier service.

The PNP chief maintained the contract between the PNP and Werfast was executed on May 25, 2011, way before he was appointed by President Aquino on Dec. 18, 2012.

The PNP chief said some sectors had linked the mandatory delivery of firearms license cards to the accreditation of Werfast “in an effort to muddle the issue and defeat the efforts of the PNP to strictly monitor, regulate and control firearms ownership in the country.”—Julie Aurelio