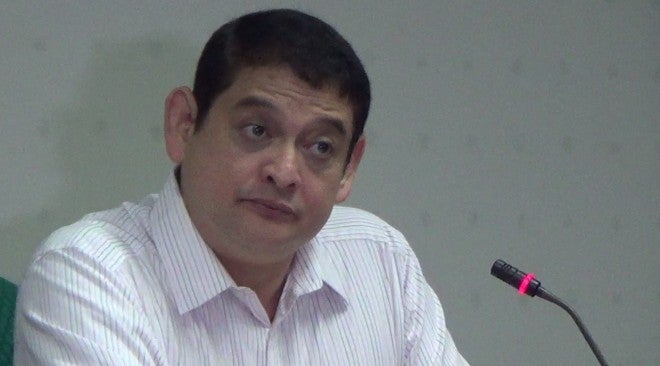 MANILA, Philippines–The Senate is making another pitch for a bill mandating state protection and promotion of the rights of internally displaced persons (IDPs), after President Aquino vetoed a similar measure earlier due to provisions that conflicted with the Constitution.

Sen. Teofisto Guingona III, author of the measure, stressed the need for such a law, saying at last week’s hearing on the bill that recent natural calamities and the military standoff with Muslim rebels in Zamboanga City showed how much internal displacement was a top public concern.

The bill also seeks to cure the concerns the President raised when he vetoed the bill during the previous 15th Congress.

The measure details the rights and entitlements of IDPs, and provides a mechanism to award them damages for prohibited acts of arbitrary internal displacement. It also establishes the Commission on Human Rights (CHR) as the institutional focal point for IDPs.

While the CHR will play a big role, CHR Director Karen Dumpit noted during the hearing that the bill would give to the courts the power to determine the damages inflicted against IDPs and to direct those responsible to give the victims monetary compensation.

This is different from the vetoed version of the measure, which granted to the CHR the power to determine the damages incurred by IDPs and to facilitate the award of claims by directing the parties and agencies to grant them.

According to the President, this impinged on the exclusive powers of the

Dumpit said the CHR had no objection to the new version giving the power to the courts.

She said the bill also no longer unlawfully differentiated between displacement caused by security agents of the state and other entities.

Guingona said that with these changes from the previous version, the obstacles to the bill’s being enacted into law had been removed.

Sen. Francis Escudero said he hoped executive branch officials who had been invited to the hearing would provide input to ensure that the reasons for the veto would not be repeated.–Leila B. Salaverria

Read Next
Enrile, Estrada suspension up
EDITORS' PICK
Ahead of ONE: Full Blast II, Mongkolpetch warns Elias Mahmoudi: ‘Watch out for my fists’
Synology NAS: A photo storage and multimedia server for your home
DILG takes over Cotabato town as all officials go on quarantine
Local gov’ts may start COVID-19 vaccination of poor residents using excess supply
Tighter curbs sought in provincial COVID-19 hot spots
Alex Eala wins Grand Slam on Independence Day: ‘I hope I made my contribution to the country’
MOST READ
‘Hindi pwedeng take 2,’ Sotto tells presidential, VP aspirants
Lacson: Kind-hearted Leni ‘in it to win’ presidency in 2022, but…
Liza Soberano’s ‘Trese’ stint defended by voice actor Inka Magnaye
Not even found in Tiktik: Another bad word snuck into DepEd materials
Don't miss out on the latest news and information.