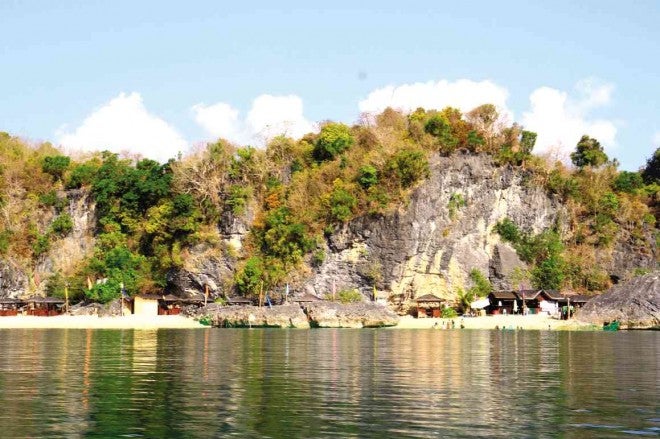 LUCENA CITY—The tourism industry in the Calabarzon (Cavite, Laguna, Batangas, Rizal and Quezon provinces) region has enjoined the active participation of all stakeholders to strengthen its position for the expected surge of local and foreign tourists in 2015.

“We need to be more vibrant, we need to be more engaged and for everybody to get to know each other and be updated on the direction of the tourism industry in the region,” said Rebecca Villanueva-Labit, director of the Department of Tourism (DOT) Calabarzon.

Labit, in an interview on the sidelines of the 1st Calabarzon Tourism Forum held at Queen Margarette Hotel here on Nov. 28, noted that the region might already be a popular tourist destination, but it was “not in the level of Cebu, Davao, Boracay and Palawan.”

Labit said a vibrant tourism industry would open doors for job opportunities for the people and more revenues for the government.

She expected more positive developments with the aggressive campaign of the DOT and its private partners.

Tourism Assistant Secretary Rolando Canizal discussed the opportunities and challenges arising from the integration next year of the Asean (Association of Southeast Asian Nations) economies and the Visit Philippines 2015 program.

Another assistant secretary, Arturo Boncalo Jr., spoke on the DOT and “local integration to strengthen institutional partnership” while another speaker discussed the prospects of agri-tourism.

Labit said other similar forums would be held in different parts of Calabarzon to sustain efforts in promoting the tourism industry.

Calabarzon, a favorite weekend destination of Manila-based tourists, offers scenic spots, verdant forest and mountains, colorful fiestas and festivals, and natural springs and fine beaches, most of them still unexplored.

Alberto Bay, Quezon tourism officer and cohost of the forum, said Quezon was developing “nature tourism” through the establishment of a “herbal forest” in the Quezon national forest park in Atimonan town, the comanagement of the Pagbilao mangrove experimental forest, and the promotion of herbal plants and organic farming.