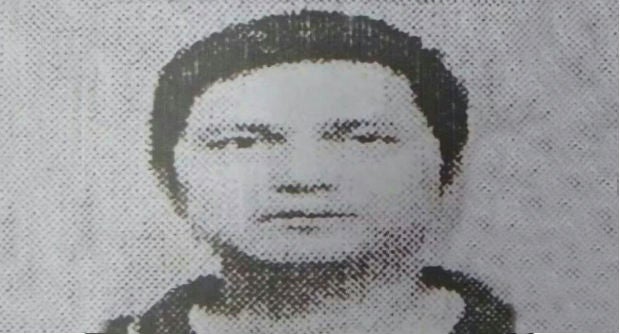 MANILA, Philippines – The Quezon City Police said they have identified the man who assaulted a Metropolitan Manila Development Authority (MMDA) traffic enforcer less than 24 hours after the incident took place on a busy Quezon City intersection.

When shown the LTO photo of the car’s owner, Adriatico positively identified him as the driver who slugged him in the face.

Marcelo said the conduction sticker was seen through a closed-circuit television (CCTV) video near the area where the mauling took place.

In an earlier radio interview, MMDA chairman Francis Tolentino said there were only two Maserati Ghibli models sold in the Philippines, which made it easier for the police to track down the suspect.

“I want to meet him face to face. I want him to see the family of Adriatico,”‎ Tolentino.