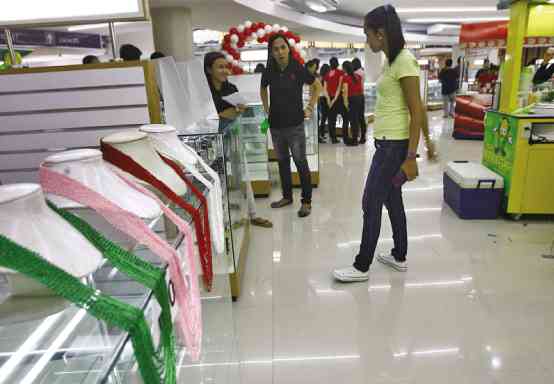 FRESH POLISH Opened in the 1960s, the country’s first pedestrian underpass no longer looks that old after a 10-month makeover. JOAN BONDOC

MANILA, Philippines—Closed off for 10 months, the Lacson Underpass in Quiapo, Manila, reopened on Tuesday after an extensive renovation and rebranding that gave the half-century-old pedestrian tunnel the look and feel of a mall.

Manila Mayor Joseph Estrada welcomed the public back to what is now called Victory Lacson Underpass, which was closed for upgrades in January.

“To those who have used the underpass before, you will be surprised because of the huge changes we’ve made. The dirty and grimy pathways are now clean, the crime-prone areas are now safe, and the dark areas are now bright,” Estrada said.

“The underpass was air-conditioned from the day it was opened in the 1960s, reflecting the visionary leadership of the city’s leaders back then,” he added. “However, like many other landmarks in Manila, it has also seemingly fallen into neglect. Previous administrations would tidy it up but it would again fall into disrepair.”

The first underground crossing in the country was named in honor of then Mayor Arsenio Lacson, whose administration initiated the project. Lacson, however, did not live to see it finished; his successor, Antonio Villegas, oversaw its completion. 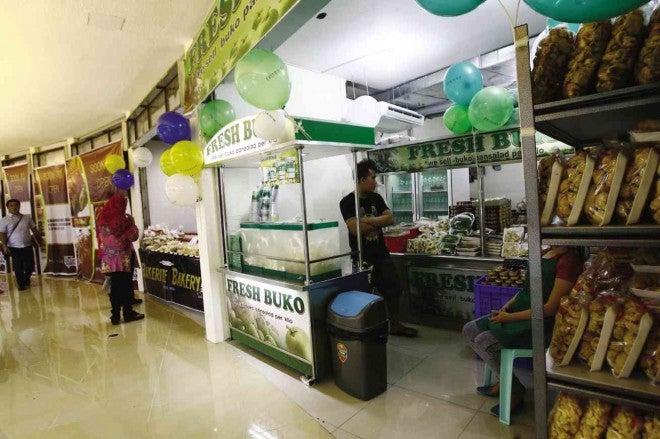 THE LATEST urban renewal project of Manila Mayor Joseph Estrada gives pedestrians many reasons to slow down as they cross the ever-busy Quiapo area. JOAN BONDOC

The newly renovated underpass features glass doors at the six entrances accessible from Quezon Boulevard, Hidalgo Street, Arlegui Street and the Quiapo Church. Pedestrians can enjoy a cooler walk, thanks to the new air-conditioning system, and have more excuses to slow down as they cross, starting with the inviting and brightly lit shops.

Security guards and policemen are on constant patrol. Small-time vendors are also given their orderly places.

The biggest changes can be found in the toilets which are now also air-conditioned and come with soft lighting, new fixtures like motion-sensing faucets and an elegant overall finish from the tiled floor up.

According to Vice Mayor Francisco “Isko Moreno” Domagoso, the city government did not spend a single centavo for the makeover and will also not foot the bill for maintenance.

White Scope Property Management Inc., the firm behind the Victory Mall chain in Caloocan, Pasay, and Antipolo cities, among others, won the public bidding for the renovation contract earlier this year and earned the right to operate the underpass for 25 years under a joint venture agreement with City Hall.

The company will also manage the commercial stalls and has been made part of the rebranding, hence the new name Victory Lacson.

The rent for kiosks and spaces for food carts is pegged at P35,000 per month; regular stalls are worth P5,000, while micro-retail stores (similar to those erected by the city government in Divisoria) cost lower to rent.

Sacrificing 350 trees to open the gates of hell in Manila